Poor health literacy and its implications among the general population 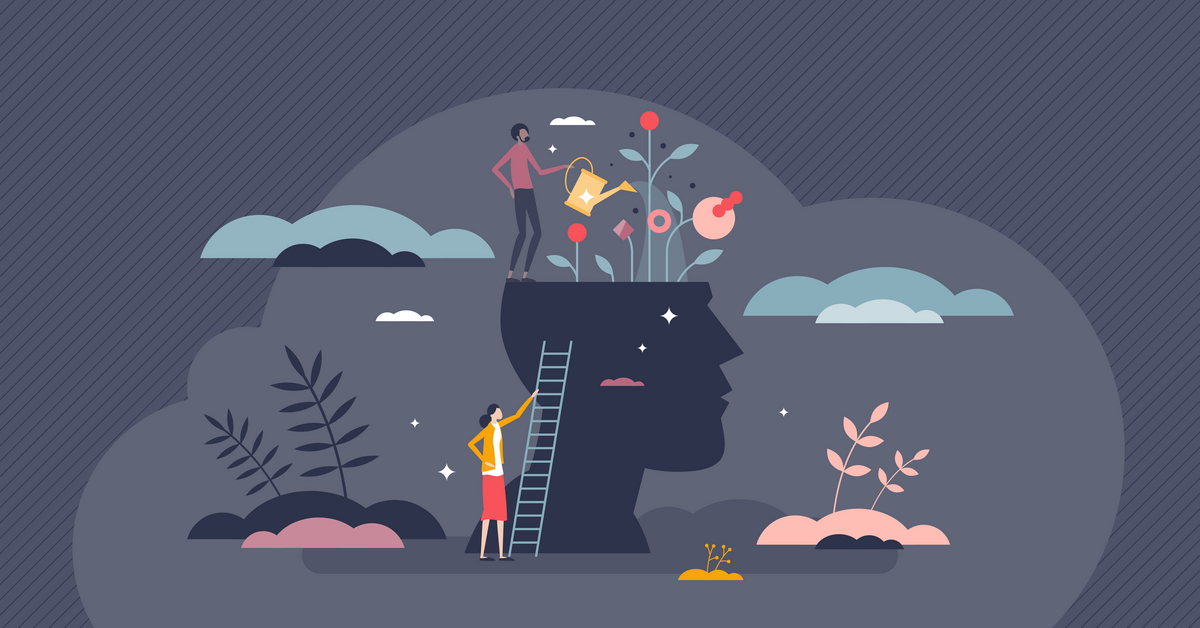 To begin, let me mention a few stories that I have heard in my over a decade-long clinical practice in the developing world… 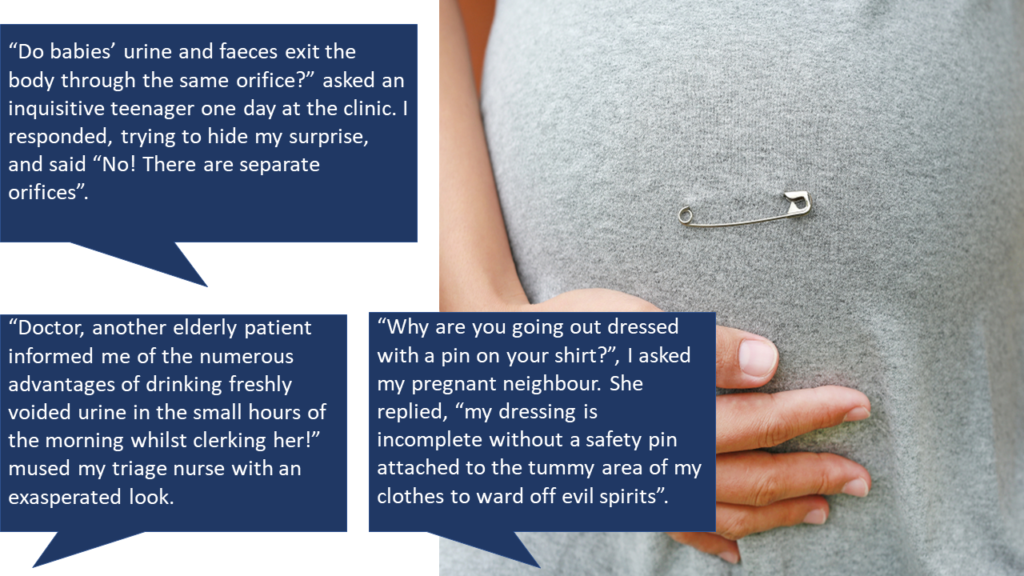 An introduction to health literacy

Health literacy is, in a nutshell, the extent to which individuals can obtain, process, and understand basic health information and services needed to make an informed health decision [1].

It can be a proxy for health statistics in determining impactful health interventions by representing numerical statistical variables as an assessment criterion when making health decisions. However, it is noteworthy that health literacy is multidimensional in its various components such as cultural and conceptual knowledge, listening, speaking, arithmetical, writing, and reading skills [2].

According to a study by McClintock et al, peculiarities among countries with the accompanying cultural diversity and population indices must be taken into consideration when evaluating health literacy, keeping in mind the many variables that impact different individual experiences [3]. Hence, evaluation of health literacy cannot be divorced from inter-country variabilities, particularly culture and population indices.

As an example, it was reported in Tai’s paper that “traditionally Asians, such as Chinese or Hindu individuals, believe that people are sick because their inner and outer forces are out of balance. According to the Chinese approach, the purpose of medicine is to restore the balance of Yin and Yang within a body”. [6]

To what extent does low health literacy impact health outcomes?

Low health literacy is characterized by the parameters which determine the understanding, acceptance, application, and utilization of health information, in the maintenance of health and prevention of diseases. Studies have shown a correlation between poor health literacy and poorer medical adherence, low life expectancy, poorer health status and disease outcomes, frequent hospital admission and readmission, and high morbidity and mortality, amongst others [8].

Most health-related obstacles faced by resource-poor countries with high health illiteracy are due to rapid population growth [9]. A good knowledge of contraceptive use, for example, may help by preventing unwanted pregnancies and reducing maternal mortality [10].

Myths, misunderstandings, and misconceptions under the umbrella of health illiteracy were confirmed in a face-to-face review by Osungbade et al on “Epilepsy in a rural community in West Africa”, where over 80% of the study population attributed epilepsy to witchcraft, and 80% preferred treatment using a traditional approach which included herbal preparations (without scientific evidence of safety and efficacy), spiritual exorcisms, charms, and sacrificial offerings [11].

The health implication of this is that poor health literacy throws up additional complications arising from wrong and harmful practices and remedies, delay in seeking effective remedies, and worsening severity of illnesses, in addition to the primary disease. 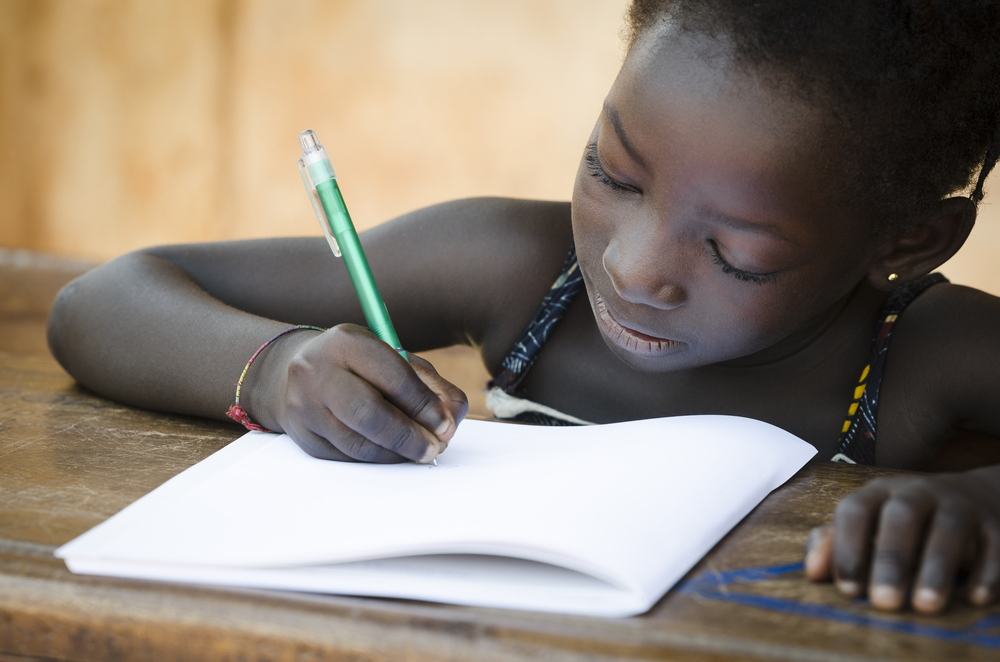 Furthermore, it was identified in a country-specific assessment conducted in Zambia that young, married women on average had lower rates of health literacy (24.5% of the sample) compared to men (46.5%) [12]. Suffice to say, in the developing parts of the world, gender inequalities disallow female education and, by extension, access to health information and the empowerment required to put the acquired health information to use. This was the inference revealing a replica of the happenings in that specific area.

This was similar to a cross-sectional survey in developing countries like Isfahan where it was revealed that approximately 79.6% of adults had inadequate health literacy and the factors responsible for the majority of the population were low educational and socioeconomic status, as well as being female [13].

In addition, studies from Sao Paulo, Brazil concluded that 31.7% of people were found to have limited functional health literacy [14]. This was in tandem with a comparative analysis of literature where it was suggested that health literacy in developed countries like Japan is lower than that of Europe, and 75 million adults in the US are estimated to possess basic and less than basic health literacy [15,16].

A study conducted in Europe reported that at least 1 in 10 Europeans have an inadequate health literacy level [17]. In addition, approximately 90 million adults in the US (reported by the Institute of Medicine) stumble into a quagmire while assessing and understanding health information leading to unnecessary healthcare cost for the economy [18].

One cannot help but refer to one of the defining eras of the world in the COVID pandemic where accurate dissemination of information to the grassroots in rural Africa was of great importance as it affected disease outcomes. The dire consequences of a breach in information dissemination affected the rate of virus spread, awareness to comply with preventive precautionary measures (hygiene and facemask), presentation to health facilities in severe cases, quarantine, and self-medication with all sorts of self-acclaimed remedies of the disease.

The lack of access to the current trend of the disease progression on the media channels (print, social media, or web) had a great influence on the adoption of standard practices by the rural community as advocated by health practitioners. This closed the gap between “health messages” and the high patronage of unverified information from “health messengers” who do not have the disadvantage of a language barrier. 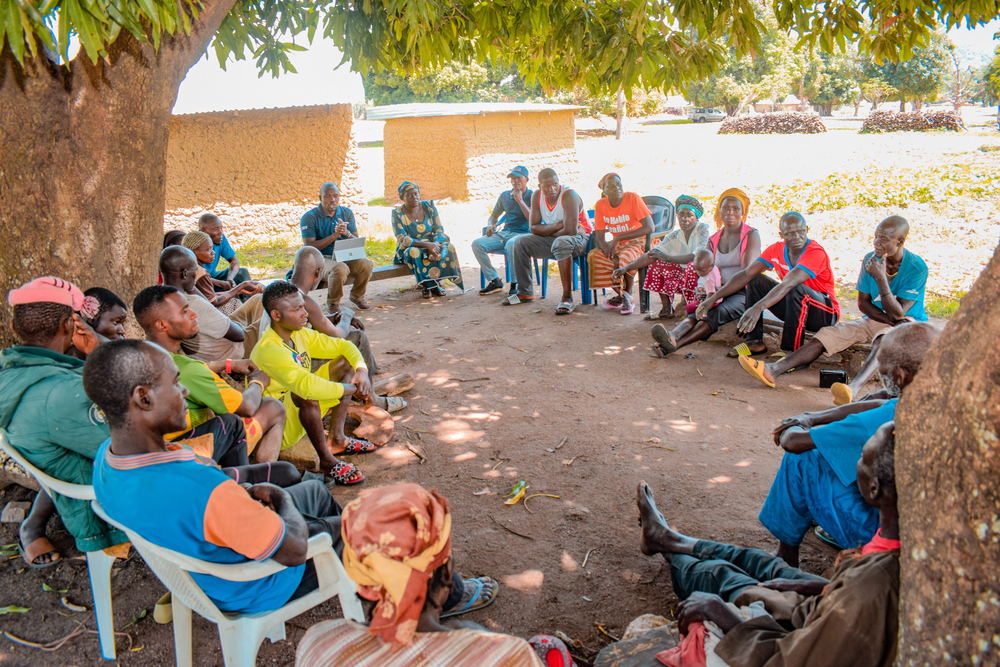 A US study concluded that people with inadequate health literacy have higher hospitalization rates and most of them fall in the age range of 70 to 79 years. The same study also reported an association of low health literacy with poor health maintenance, poor health care seeking, and higher rates of complications [19]. However, a literature review suggests that health literacy is still better in developed countries than in developing countries where limited studies on health literacy data are a challenge.

There are tools available for assessing functional health literacy including REALM, TOFHLA,  NAAL and Adult literacy and Life tool (ALL), and the most modern adaptable tool for health care settings called Newest vital signs (NVS) which assesses reading ability and numeracy skills [20]. The European Health Literacy Survey Questionnaire (HLS-EU-Q) is another tool aimed at measuring and comparing health literacy in some selected European countries [21].

So, what can be done to help improve health literacy in the general population?

To improve the health implications of illiteracy, an effective patient-physician relationship will have to be built starting with the training and awareness of the issue with medical students. Health information in resource-poor countries (especially in the rural areas) may want to explore communication channels to disseminate messages such as radio, television, audiotapes, and videotapes expressed in the language they understand rather than written format. This may help users to comprehend medical information irrespective of their literacy status. Emphasis should be on ensuring the knowledge translates to a positive attitude and practice.

In developed countries, individuals should be encouraged to make use of online resources such as electronic health records, patient portals, and telemedicine options to elicit information that they can apply to their own informed health decisions.

Healthcare providers have a responsibility for using formats that can reduce misunderstanding of information by removing language barriers and other complexities. This may ease comprehension of medical instructions, prescriptions, and health services.

There is also this course on ‘Lifeology’ which will help guide you in putting health literacy into action – How to Create Actionable and Engaging Patient Education. Lifeology have many beautifully illustrated, science-backed, bite-sized “flashcard” courses so do go and check these out.

An Informed Health Choices project have devised a list of ‘Key Concepts’ to help people think critically about whether to believe a treatment claim and what to do. Based on a previous version of this list, Students 4 Best Evidence bloggers have written a series of blogs which explain and expand on these concepts: Key concepts for addressing treatment claims.

I am a Physician scientist of over 10 years experience and a doctoral research student in the field of Pharmacology with a bias in translational medicine at the University of Lagos, Nigeria. I also mentor and teach Pharmacology related undergraduate students at the University of Lagos in Nigeria. I am a member of several professional societies including ISPE AfRIG/ MURIA group and have two publications in a reputable journal with five others currently under peer review. View more posts from Ifedolapo 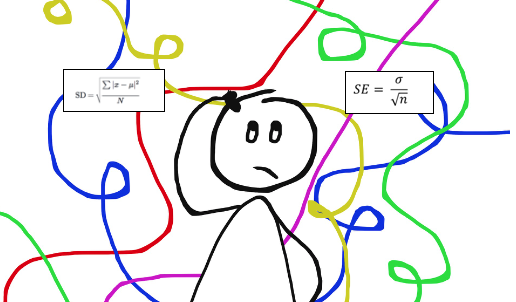 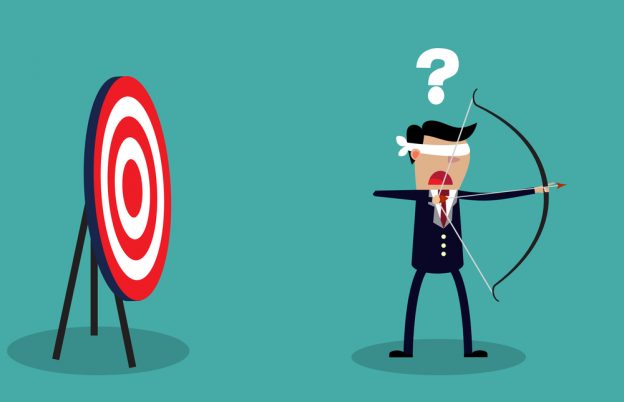