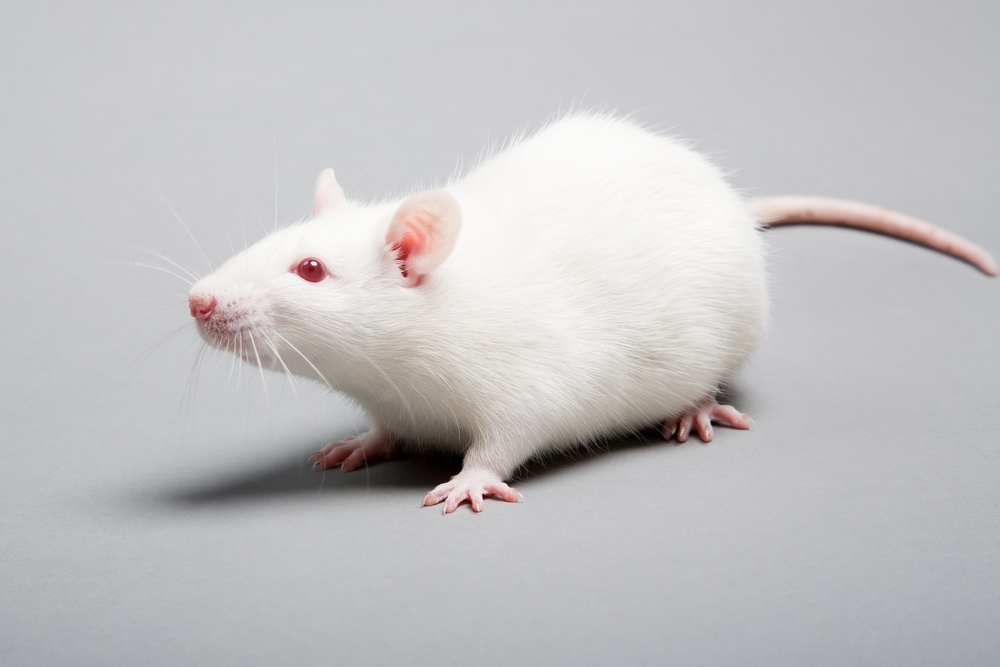 More than three and a half million animals are used in scientific experiments each year in the UK. Many people accept that this is a necessary evil needed in order to advance human health and quality of life. But could we so easily accept this if we knew many of these lives were being wasted? In about 500 therapies reported to successfully treat stroke in animal experiments, only 2 have been effective in humans. Sadly, we find a similar problem in many areas of medicine. The question is why.

Two possibilities exist – One argument is that diseases in animals may be biologically different from the disease in humans, which would mean that we cannot rely on animal testing when trying to discover treatments for human diseases. The other is that the way in which research is carried out may be flawed. In human experiments, there are strict laws about how research should be carried out, but many of these do not apply to animal studies. If an experiment is carried out poorly, the results will not be reliable. Through systematic reviews and meta-analyses of animal studies, the CAMARADES [1] group have found that for many neurological diseases, the animal studies used to inform clinical trials are often of poor quality. If tighter regulations were introduced, similar to those that exist already for human clinical trials, scientists would be motivated to consider the design and quality of their experiments more carefully before they start research. The CAMARADES group have estimated that by introducing relatively simple strategies to improve preclinical studies, the costs of drug development might be reduced by 31% ($5.8 billion).

Another problem is that of publication bias – scientists are under pressure to report positive results more than negative ones, often meaning that negative results go unpublished. A study from the CAMARADES group estimated that publication bias has led to the loss of unpublished data from 14% of animal stroke experiments. This represents information from around 3,600 animal test subjects that will never be used. These problems do not only exist in stroke, but are present in other areas of research as well, further suggesting that the way we carry out animal research needs to be improved.

One solution would be to create a central register of any experiments involving animal testing, so that negative results that previously might not have been published will be available, and unnecessary repetition of previous experiments can be avoided. This alone could save thousands of animals each year.

For further information about the CAMARADES group’s work, publications, and some of their presentations, visit www.camarades.info

Hi, I'm Hugo. I finished my Neuroscience BSc at Edinburgh University last year and am now about to start a Medical Statistics MSc - nothing like learning a bit more about statistics to get your head around the grizzly methodological details! View more posts from Hugo