Health when travelling – what’s the evidence? 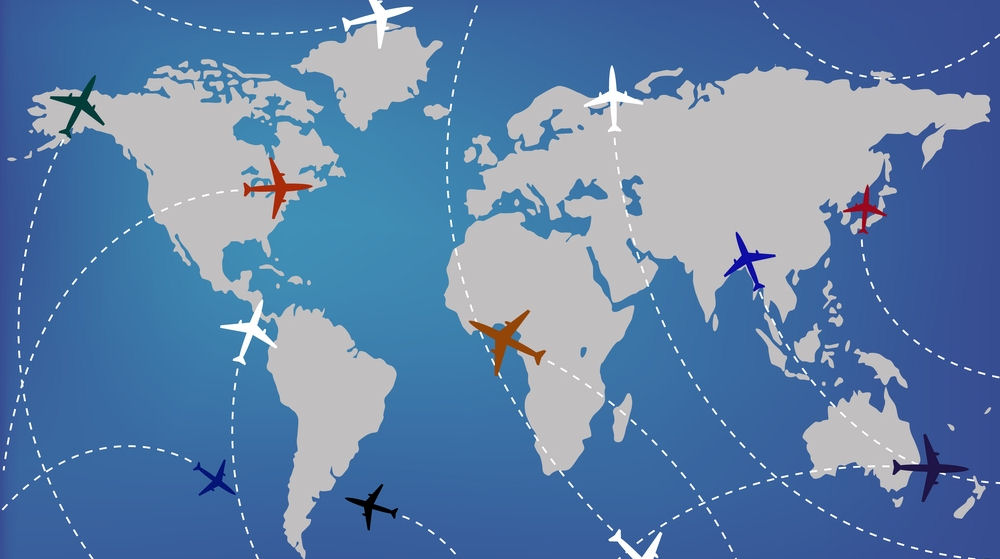 It’s that time of year when you might have just come back from a holiday, or be coming back to university for a new year if you’re a student. I have to confess that this blog was thought of at 1am in an airport transit lounge on my way back to Oxford.

You can buy all sorts of things that claim to help improve either the experience of travelling or safeguard your health whilst doing so – so I thought I’d look at what’s backed by evidence, and what isn’t.

Flight socks can be easily found in pharmacies or airports, and they apply a pressure of 14-17mmHg to the legs, with an aim to preventing deep vein thrombosis (DVT), also charmingly named economy class syndrome. It has recently been claimed that these are a waste of money for most people [1], and only those at high risk should buy them. The NHS Choices advice is also for people at moderate to high risk to wear flight socks [2]. What does the evidence suggest? The LONFLIT series of clinical trials has looked at the effects of flight socks on DVT and oedema on long flights. The original 2001 LONFLIT study found that the incidence of DVT in long-haul flight passengers was 4-5% in those defined as being at high risk (previous episodes of DVT, documented coagulation disorders, severe obesity or limitation of mobility due to bone or joint problems, neoplastic disease within the previous two years, large varicose veins.) and there were no events in the low risk group [3]. However, no events in this group does not imply a risk of 0.  The LONFLIT-2 study only recruited high-risk participants, and found that compression stockings reduced the risk of thrombosis from 4.5% of subjects in the control group to 0.24% in the stockings group [3]. An extension of the LONFLIT study, LONFLIT-4 looked not only at whether compression stockings prevented DVT but also at their effects on oedema and flight microangiopathy [4]. Unlike previous studies, this also recruited low-to-medium risk, rather than high risk participants. Though the incidence of DVT was low in the control group (3 of 143 subjects, with 3 further superficial thromboses), this was reduced to 0 out of 142 in the stockings group. This highlights one of the issues when looking at these events in a low-risk population – a small sample may have not events (as in the first LONFLIT study). In addition, the ankle oedema score was significantly reduced in the stockings group.

This brings us nicely onto meta-analysis, which can be particularly useful for bringing together data  in studies like this where there are very few events. There is a 2010 Cochrane review of the efficacy of flight socks for preventing DVT here [5]. Most of the studies included come from the LONFLIT series. As mentioned earlier, the review also brings up the issue of the scale of trial needed (an estimated 40,000 subjects) to measure symptomatic DVT incidence in the low-risk population. The overall findings of this meta-analysis were that compression stockings reduced the risk of DVT and ankle oedema in people similar to those in the study.

For anyone who travels across time zones regularly, jetlag is a serious inconvenience. There is however a Cochrane review that suggests an evidence-based answer here [6]. The evidence from a meta-analysis from 2002 (the search was conducted again in 2008, but no new studies were found), suggests that melatonin is effective in treating jetlag, with a number needed to treat of 2, and that the effect was most pronounced in people travelling East, or across 5 or more time zones.

No Comments on Health when travelling – what’s the evidence?