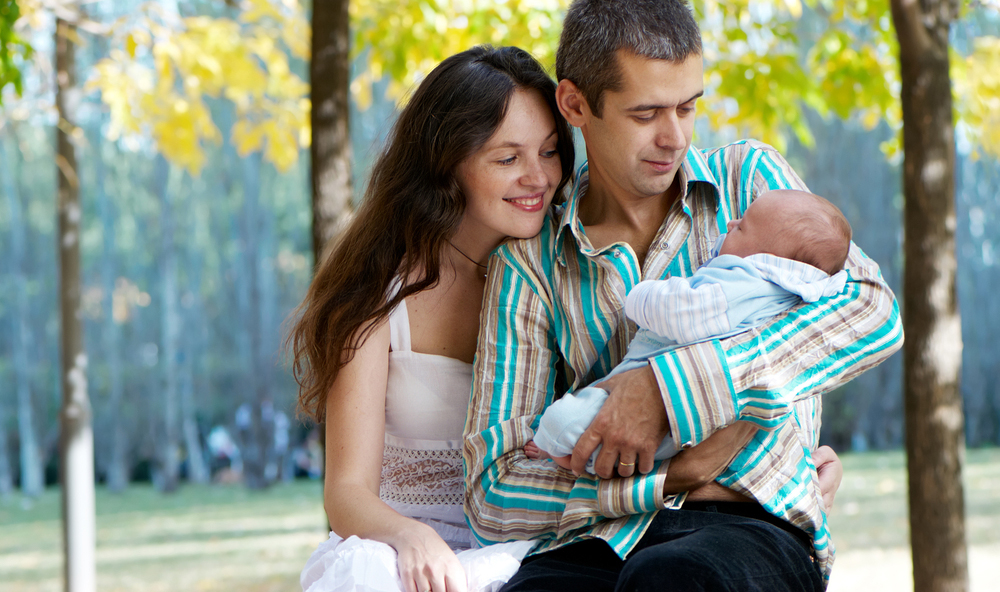 I recently found an interesting article pertaining to physical therapy in the women’s health arena. Being an up and coming women’s health PT I was interested to understand the the use of transcutaneous electric stimulation (TENS) to treat postpartum dyspareunia (painful intercourse). TENS is a common physical therapy treatment method that places electrical current across the skin to create a sensory (or muscle contraction) experience for the patient; the application of TENS  is primarily used for pain control. I thought it would be great to share with you a little about the research, what they found and some of my thoughts.

Effects of Transcutaneous Electric Nerve Stimulation on Postpartum Dyspareunia Treatment. By Dionisi and Senatori in the Journal of Obstetrics and Gynaecology Research from July 2011.

So, why should you care?

I suppose most of you wonder why in the world is she interested in that. Well according to this study by Dionisi and Senatori (2011),

postpartum pain with intercourse has been reported to affect 42% of women within the first two week after delivery {1} .

That is almost half! Most of the time this pain occurs due to stresses  that produce micro-muscular trauma and compromise the state of the pelvic floor. Sometimes it can be due to the need for a delivering mother to have a episiotomy (a surgical incision of the vaginal wall and surrounding tissue) or when they have a spontaneous laceration to the tissues during delivery. The subjects that participated in this study reported that the elapsed time from onset of painful symptoms to diagnosis was at least 16 months. I don’t know about you but that is an awful long time to live with pain.

What did they do?

In this study the authors looked at 45 women with pain during intercourse. They placed them on a one time a week treatment with electrical stimulation of the pelvic floor muscles and on at home physical therapy program consisting of contraction and relaxation exercises twice a day for 10 weeks. They measured for each woman her pain sensitivity with the cotton swab test, pain with intercourse using the Marinoff Dyspareunia Scale, pain with a visual analog scale, and a measurement of the anovulvar distance which is an indirect measure of hypertonicity (tightness) in the pelvic floor musculature.

After 10 treatment session, 95% of the women have achieved a complete resolution of symptoms, both subjectively and according to the outcomes.

What does all that mean?

What the authors found was that using transcutaneous electrical stimulation (TENS) and physical therapy contract-relax exercises of the pelvic floor muscles, they were able to decrease the pain and intercourse pain for women in their study. The authors also noted that they showed resolution in the pelvic floor tightness, from the lengthening in the anovulvar distance, which demonstrated a reduction in tension increasing the availability in sexual intimacy.

The authors did a good job of taking a look at a different treatment approach to pelvic pain, which is often an area that is overlooked. The women in this study were seeking treatment for their pain and were highly motivated. The authors choose tests that were valid toward the areas that they were interested in testing but there are other tests out in the field which may have been able to produce some more information.  Overall, TENS and exercise can have a positive effect in reducing painful intercourse associated with the post-partum period. I would be curious about the individual effectiveness of just TENS or exercise, but I think this article highlights the importance of diagnosing this type of pain and alternative ways in which we can address this pain for women.

3rd year student at Elon University in the Doctorate of Physical Therapy Program. I am interested in the study of physical therapy in women's health including pelvic floor rehab, breast cancer, osteoporosis and pregnancy related changes. View more posts from Jessica

No Comments on TENS on Postpartum Dyspareunia: Article Review