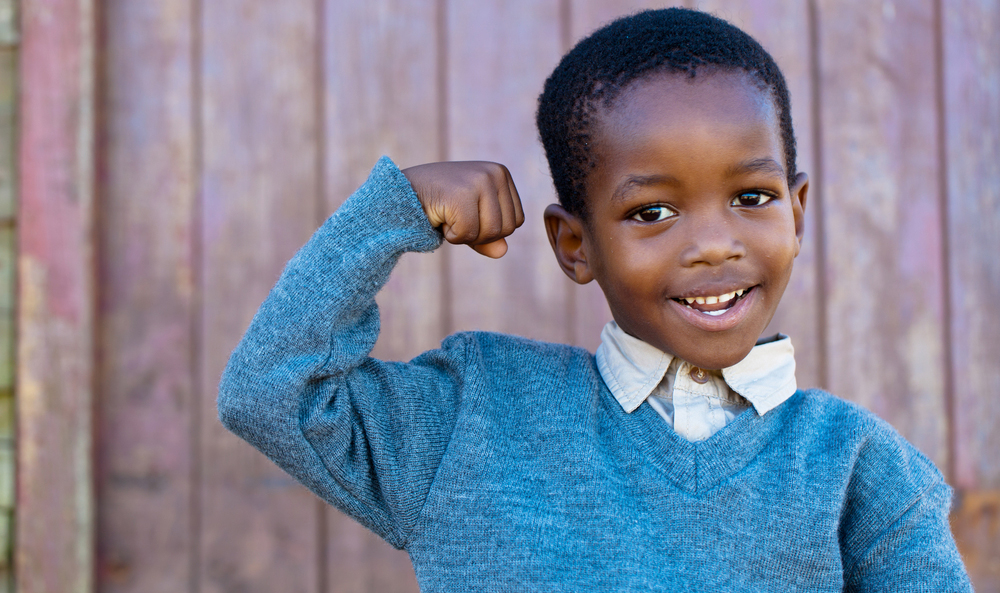 This study was done at Lund University in Sweden, with the main author being from their Division of Physiotherapy. Their stated aim was to explore changes in motor function up to 10 years after a selective dorsal rhizotomy (SDR), they particularly wanted to describe the changes in muscle tone, passive range of motion (PROM), and gross motor function and to determine what factors could be associated with those changes. A SDR is a neurosurgical procedure that selectively destroys problematic nerve roots in the spinal cord, it is often used to treat neuromuscular conditions like spastic diplegia and other forms of cerebral palsy. The participants in this study had spastic diplegia, which is characterized by muscle stiffness, which can often inhibit functional movement.  The journal that this article was published in was Developmental Medicine and Child Neurology, which has an Impact Factor of 2.68 and an Eigan Factor of 0.04172.

The methods section does a good job at describing the participants, there were not really any inclusion or exclusion criteria for participants since this was a 10 year follow up study of the first 35 children that underwent the SDR surgery at the University Hospital in Lund, Sweden. Involvement in the study was optional and all 35 children participated in the study for the first 5 years, with 6 children dropping out before reaching the 10 year mark (for various reasons such as not living in the area to having other medical problems). This study did not have an intervention per se since it was a follow up study after the initial surgery. The same physiotherapists performed the same outcome measures at each assessment, both pre and post surgery. Their outcome measures included PROM using a goniometer (a device used to measure joint angles), the Ashworth Scale, which is a test used to measure muscle tone and the Gross Motor Function Measure (GMFM-66), a clinical tool to evaluate the change in gross motor function in children with cerebral palsy. These are all reproducible and common measurement tools. One uncommon and interesting strength to this study is that they use p values below 0.01, instead of the standard 0.05, in order to determine that their results were statistically significant. This was a way for them to account for multiple testing. These shows that they were in essence making it harder for themselves to get statistically significant results.

In the results section, the researchers clearly state their findings, yet, their last paragraph of the section is hard to decipher. In order to understand their discussion of the GMFM-66 results you really have to turn back to the intro section several times where it explains the scoring of the GFM-66. The authors could have certainly expanded more on these results and explained them in a more clear and concise way.

In the discussion the authors do a good job at explaining their findings to account for positive changes, inconsistencies, and lack of clinical significance. They found that PROM changes were minimal, muscle tone improved in the majority of patients in the hip flexors, adductors, and plantar flexors and GMFM increased on average by 10 points, which is well above the minimal clinically important difference (MCID) for this measurement. The MCID or minimal clinically important difference reflect changes in clinical intervention that are meaningful for the patient. This article presents itself with several limitations to the study that could account for their results. For one, the use of the goniometer allows for subjectivity. Other factors that could have impacted a child’s outcome include their activity level outside of the study and whether or not the child wore orthotics. It could have been beneficial for the researchers to investigate any correlations between these factors and the results of this study.

I am a third year Doctor of Physical Therapy student at Elon University and received my BA in Exercise and Sports Science from UNC-CH. I have special interest in pediatrics and am looking forward to my final internship at UNC's Children Hospital! View more posts from Christy