Can using a hippotherapy simulator be an effective therapy for children diagnosed with Cerebral Palsy? 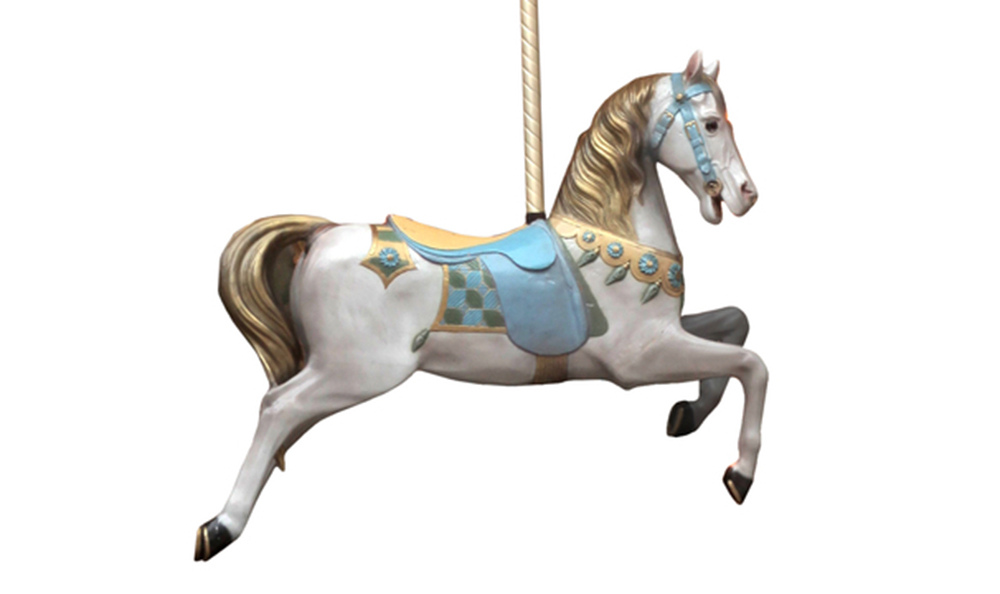 My interest in the pediatric population began long before I started my career as a physical therapy student. I am a dance instructor for a local company who has a program that teaches ballet to children with disabilities. Throughout my experience, many of the children who have attended the dance class were also enrolled in hippotherapy (therapeutic horseback riding). Hippotherapy is a form of therapy for children with disabilities who ride horses for an allotted time and build a relationship with the horse. Therapeutic horseback riding has been shown to help increase balance, mobility, and postural control due to the movement pattern of the horse for children diagnosed with cerebral palsy. This therapy also provides a sustainable stretch for often very tight muscles in the child’s lower legs. There is also a social aspect to hippotherapy where the children are encouraged to talk to the horses. In the article present below, the researchers studied the potential of a hippotherapy simulator to achieve the same beneficial outcomes as the typical hippotherapy treatment for children who have been diagnosed with cerebral palsy.

The main purpose of this study was to investigate the benefits of a hippotherapy simulator and conclude if there were any changes in postural control and balance for children who have been diagnosed with cerebral palsy. The study consisted of thirty eight children between the ages of four and fourteen. Each child had been diagnosed with cerebral palsy which has been determined by the Gross Motor Function Classification Scale (level one through five). The participants were equally divided into an intervention group and a control group. The intervention group and the control group received one fifteen minute session per week for ten weeks. During the session for the intervention group, the children sat on the hippotherapy simulator with the machine turned onto workout mode. The children in the control group sat on the hippotherapy simulator with the machine turned off. To monitor outcome postural and sitting balance changes between the two groups the researchers utilized the Gross Motor Function Measure-66, the Total Gross Motor Function Scale, the Gross Motor Function Measure dimension B scale, and a sitting balance assessment scale. The results were measured at the end of treatment and at the end of a follow up period.

What did they conclude?

A major strength of this study is that it was one of the first studies to research the benefits of a hippotherapy simulator and the results concluded considerable gains in both posture and balance for children diagnosed with cerebral palsy. Though this article has great promise there were many limitations. First the authors made conclusions that may have been skewed and bias to their sample size. The authors claimed that the hippotherapy simulator tended to help children with higher level of disability but over half of the sample size was considered a level five on the Gross Motor Function Scale. The authors also did not utilize and analyze all the functional outcome measures listed above due to their smaller sample size. Participants were also allowed to receive physical therapy during this intervention but did not discuss what exercises the children were performing during therapy. They also did not discuss whether each child was receiving physical therapy from the same therapist to maintain continuity or if they were receiving physical therapy from different physical therapists. The authors also did not disclose if the children were receiving any medications or other therapies to help with tone. The sample size was very small and the number of sessions per week was also very minimal.

As a future clinician, I believe more research with a bigger sample size is needed to determine the effects and benefits of a hippotherapy simulator. With that being said, I believe there is great potential for hippotherapy simulators. If in the future research indicates improvements with posture, mobility, balance, and overall function; I will be willing to utilize it as a therapy tool for my patients.

I am a third year physical therapy graduate student enrolled at Elon University. I received a Bachelor of Science degree from the University of North Carolina - Greensboro. After completion of my graduate degree, I would like to specialize in the pediatric population. View more posts from Amy

No Comments on Can using a hippotherapy simulator be an effective therapy for children diagnosed with Cerebral Palsy?