Achieving a more functional gait in patients with stroke 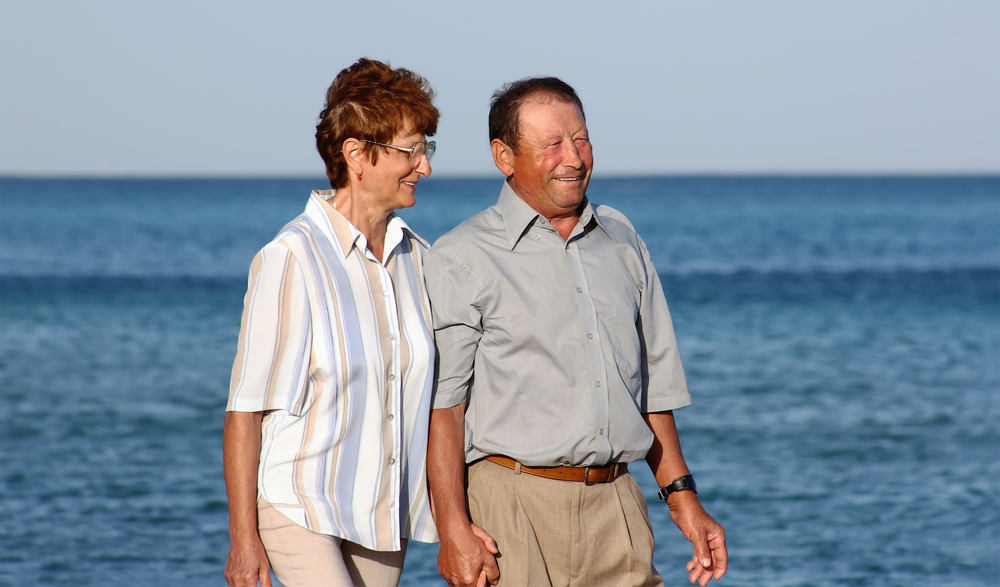 Kids have been my favorite people for as long as I can remember. So, imagine my surprise when, during a clinical affiliation, I fell in love with neuro—with a specialty that focused on a largely geriatric population! One patient, in particular, was responsible for my new fascination with neurological disorders. She’d had a massive stroke, on her birthday, which left her functionally, and emotionally, devastated. I had the privilege of working with her every day for eight weeks.

Over eight weeks we made tremendous progress with gait (gait is the pattern of movement of the limbs); however, she continued to have trouble activating her hamstrings and her dorsiflexors (the muscles that lift your toes up). She wore an ankle brace that bends at the ankle (an articulating AFO) that kept her toes from dragging on the ground when she walked, but I struggled with her hamstrings. I spent a large amount of my free time pouring over every resource I could, looking for interventions that may have escaped me. Functional electrical stimulation (FES) has been growing in popularity as a neuromuscular rehabilitation technique, especially when a patient has weakness on one side (hemiparesis).  Functional electrical stimulation uses electrical current to stimulate nerves that have been damaged after stroke, spinal cord injury, traumatic brain injury, and other neurological disorders.

This study investigated whether FES used during gait was effective at improving a patient’s gait speed classification. Gait is classified into 3 categories based on speed. Limited household ambulation refers to those with gait speeds of less than 0.4 m/s and limited community ambulation is characterized by gait speeds of 0.4 to 0.8 m/s. Finally, functional community ambulators exceed gait speeds of 0.8 m/s. Thirty-six patients with chronic hemiparesis, foot drop, and decreased knee and hip control were separated into three groups based on functional gait category. The FES was applied over the hamstrings and over the dorsiflexors through cuffs for progressively increasing durations until the patients were able to tolerate the stimulation all day. Gait was assessed with the two-minute walk with and without stimulation at baseline and after six weeks of treatment.

Should you take it to the bank?

The sample size in this study was relatively small and the duration was short, but it provides some strong evidence for use of FES to improve gait speed in patients with gait speed. There was no minimal gait speed requirement to be included in the study, so it would be appropriate for just about any patient with hemiparesis. The drawbacks to this study could easily be negated with further research. As a future clinician, taking research “to the bank” can certainly be risky. An in depth review of the evidence, as well as clinician experience, is always essential to providing the best treatment. Having read countless articles about interventions for hemiparesis, including several on the use of FES in hemiparesis, I think that FES has the potential to become a piece of the “go-to” PT toolkit: just like the theraband, and ankle pumps.

I am a third year in Elon University's Doctorate of Physical Therapy program. I have a BA in Dance and a minor in Biology from UNC-Greensboro. My physical therapy interests are pediatrics and neurological disorders, specifically stroke and Parkinson's disease. View more posts from Caitlin 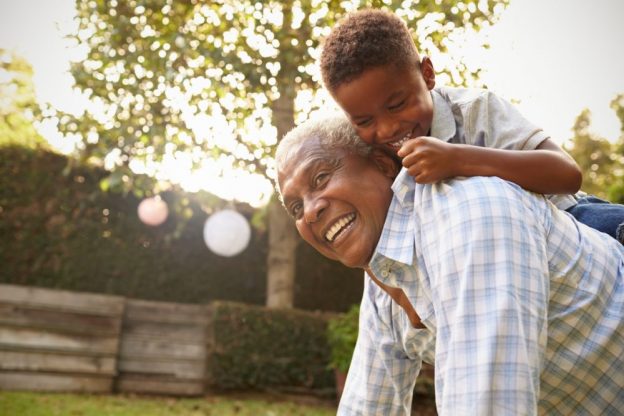 In this blog, Julie Duncan Millar, PhD Student and Physiotherapist, reflects on the difficulties of comparing and sharing upper limb rehabilitation trial data and proposes a condensed toolkit of measures recommended for researchers to use in future trials.