A common issue with sprained ankles 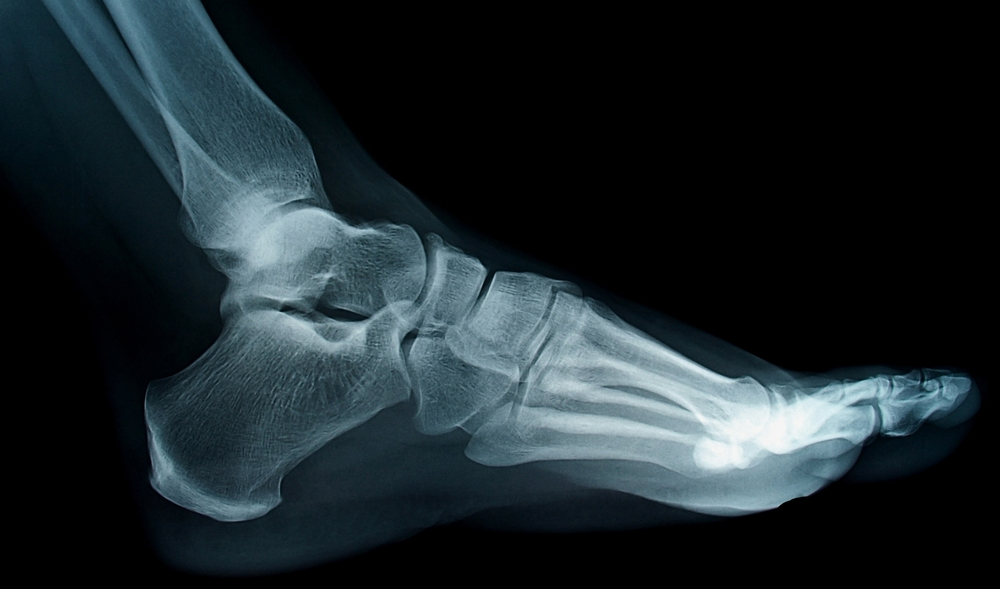 A common injury in all realms of life is an ankle sprain. It happens to all of us, whether we are an athlete, doing some yard work, or even playing with the kids. Often, the most we do for it is elevate and put some ice on it if even that. I know whenever I sprained my ankle when I was younger the only thing I did was rest for about 10 minutes and try to continue playing basketball. A common effect of repeated ankle sprains however, is limited dorsiflexion (being able to move your foot towards the ceiling). Inadequate rehabilitation of this deficiency can lead to long term pain later in life along with ankle instability. I wanted to find an article that supported an intervention that could limit this loss of dorsiflexion after an ankle sprain that would be efficient and supportive for the patient.

What was the intervention and how was it studied?

What did study show us?

The study indicated that those participants in that received the MWM intervention, instead of the sham treatment, had a significantly greater change in dorsiflexion. The difference between the sham technique and the MWM technique was .45 centimeters (cm) or about 2 degrees.  Overall this study demonstrated that talocrural MWM increases weight bearing dorsiflexion in patients with limited range of motion due to ankle sprains.

Overall I believe this article gave me another tool to use when working with patients with sprained ankles. I would never rely solely on this intervention but I would have it in my back pocket for use. The main thing we want to accomplish is regaining the full range of motion of the ankle as soon as possible and I believe this intervention can be extremely helpful with that.

Reid A, Birmingham TB, Alcock G. Efﬁcacy of mobilization with movement for patients with limited dorsiﬂexion after ankle sprain: a crossover trial. Physiother Can. 2007;59(3):166–172.