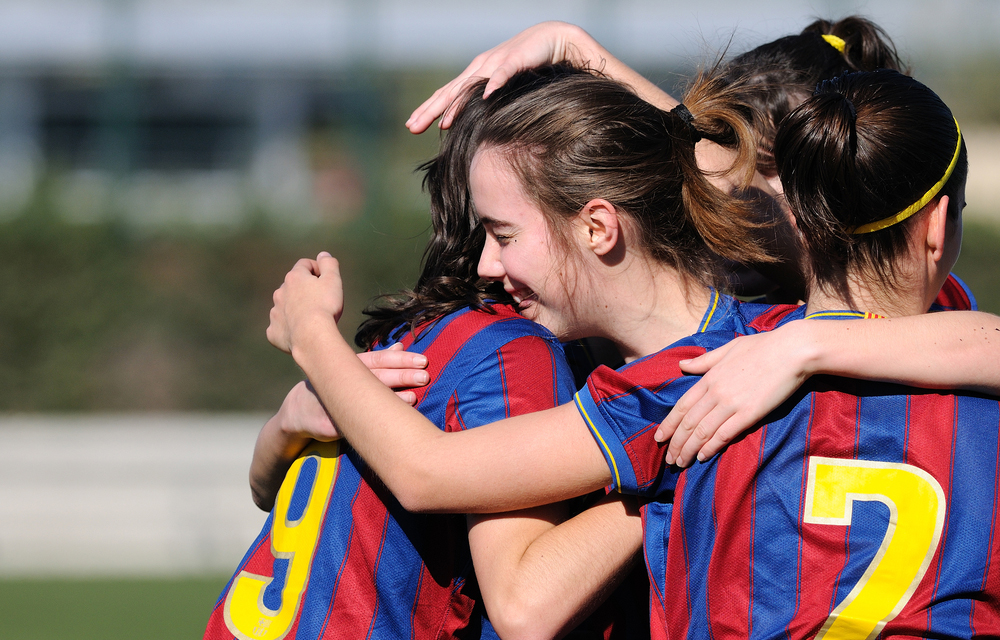 In an effort to design an effective program to prevent noncontact ACL injuries that could readily be used at many levels of play without significant investment in equipment or time, an expert panel was convened by the Santa Monica Orthopedic and Sports Medicine Research Foundation in 1999. This group designed the Prevent injury and Enhance Performance (PEP) Program. This program consists of warm-up, stretching, strengthening, plyometrics, and sport-specific agility exercises to address potential deficits in the strength and neuromuscular coordination of the stabilizing muscles around the knee joint. The emphasis of this program was developed around the premise of optimal biomechanical technique. It was designed as an alternative warm-up to be performed before training sessions to avoid the deleterious effects of athlete fatigue while performing such a program. When physical fatigue is an issue, biomechanical technique may falter, diminishing the proposed neuromuscular benefits of the prescribed exercises.10 The PEP Program activities can be performed on the soccer field before practice without any additional specialized equipment. An entire soccer team can complete the 19 components in less than 30 minutes.

This study showed positive trends towards the reduction in occurrence of ACL injuries, especially during practice and in the second half of the season. There was significant reduction in the number of non-contact  ACL injuries. The researchers also speculate that this program would be especially helpful for athletes with history of ACL injury.

While this study had a large population, it appears it still wasn’t large enough to provide a substantial understanding of the effects of this program on prevention of ACL injury. There were only 25 ACL injuries that occurred in the entire study, 7 experimental, 18 control. A larger population would theoretically be able to examine more ACL injuries and possibly push the results that were trending toward significant over the mark. Additionally, this study seemed very difficult to manage and the ensure that the intervention was being implemented correctly. With the amount of participating schools, it seemed the researchers were unable to spend adequate time with each school to ensure proper execution of the intervention.

Neuromuscular strength training is a technique that is promising in the prevention of ACL injuries among the athletic population. Along with sport specific training techniques, programs like the one in this study are easily implemented and may reduce the risk of severe and season ending injury. It may also be seen that a program such as the one in this study should be implemented year round, as the second half of the season seemed to show better results; indicating a training period was needed prior to the full effect of the intervention.

I am a 3rd year DPT student studying at Elon University in NC. I have a background in athletic training and massage therapy. I recently became TPI certified and look forward to starting a career in outpatient/sports therapy after graduating in December 2014. View more posts from Robert