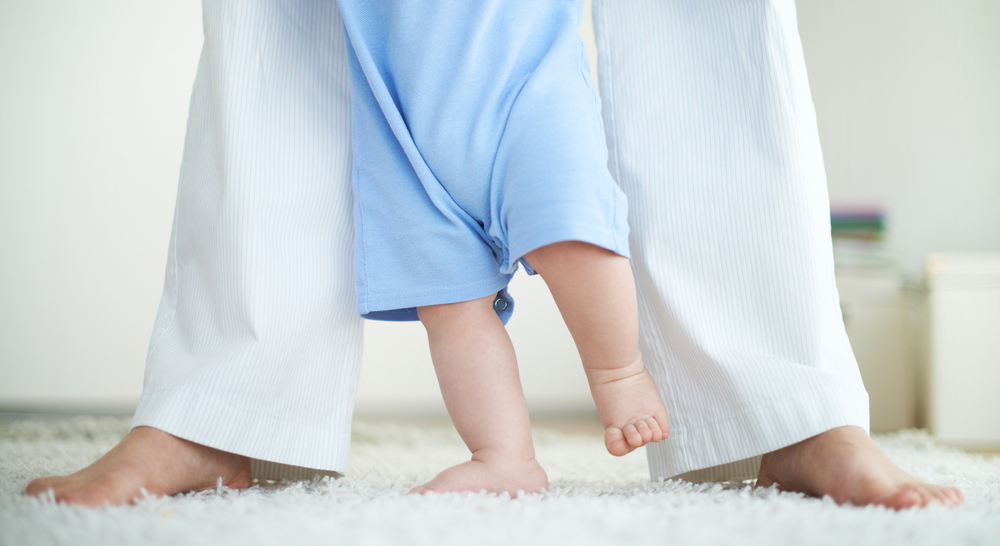 How did they measure outcomes?

Outcomes were measured using the Gross Motor Function Measure (GMFM) and the Goal Attainment Scaling (GAS). The GMFM measures the ability to perform various gross motor tasks in children with Cerebral Palsy and Down Syndrome. The GAS is a tool used to set objective goals for the subject based on their current gross motor skills level. The child’s current level is set as a GAS score of -2. The GAS score ranges from -2 to +2, where a -2 is the child’s current level, a 0 is the expected level of performance after intervention, and a +2 is the most favorable outcome. For this study, one PT performed the GMFM on all of the subjects and another PT determined the GAS objectives. Three assessments using the GMFM and GAS took place. The first assessment was the child’s initial assessment at the beginning of the study, the second took place 10-12 weeks after the study was complete, and the third occurred 4-5 weeks after the second assessment.

Each subject continued their regular Physical Therapy and Occupational Therapy individual sessions for the duration of the study. The intervention group also participated in a one hour sensorimotor group therapy session one time per week for 10 weeks. The group therapy sessions took place in a private practice office and were performed by a PT and an Occupational Therapist (OT). The group activities included task-specific practice with crawling, creeping, climbing, sitting, pulling to stand, cruising, supported standing, supported walking, and fine motor activities.

Were there any limitations?

this was a good study, however there were some limitations to it. One limitation is the small sample size. Another limitation is the short duration of the intervention aspect of the study. The short duration may not have been long enough to see effective changes in gross motor skills when using the GMFM and GAS. These assessment tools have been found to be more sensitive to change with gross motor skills over a period greater than 3-6 months long. Also, the subjects were not randomly assigned to either group, due to some of the families being unable to attend the group therapy sessions. In addition, the individual intervention sessions were not controlled by the study even though the subjects all had similar goals that were being addressed in the individual sessions.

This study showed that the subjects in the intervention group improved their overall gross motor skills, according to the GMFM and GAS results. Therefore, group intervention sessions may be beneficial in improving gross motor skills in young children with Down Syndrome. However, further research is needed to validate the results of this study.

I am a 3rd year DPT student at Elon University. I received my Bachelor of Science in Athletic Training from Barton College. I am a certified Athletic Trainer as well as a Physical Therapy Student. I am interested in practicing in pediatrics after I graduate from the program. View more posts from Kristen