How should we treat bronchiectasis? 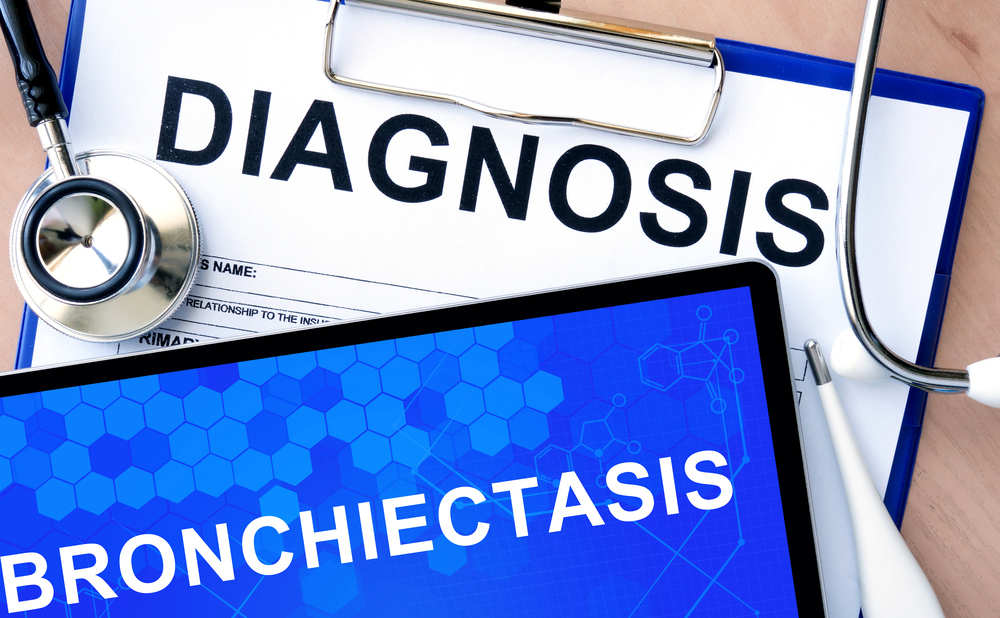 Bronchiectasis is a long-term respiratory condition which occurs when parts of the bronchial tree become abnormally and permanently dilated (widened). This often occurs secondary to a previous infectious process. Frequent bacterial infections trigger the release of inflammatory mediators, subsequent airway damage takes place and as a result further infection develops.  The bronchi and bronchioles lose their elasticity, expand and become filled with fluid. Presently the true prevalence of bronchiectasis remains unknown but evidence suggests an increase in the global burden. Most cases of bronchiectasis are identified within the first two decades of life and diagnosis is usually made following CT together with presence of clinical symptoms. The disease is usually associated with a problematic productive mucus cough and frequent flare-ups due to lung infections.

The disease can seriously impact on the normal activities and quality of life of sufferers and lead to repeated hospital admissions, loss of lung function and subsequent death.

On the whole there are very few trials and systematic reviews available on this topic. This makes it extremely difficult for clinicians to make evidence-based decisions on treatment of patients suffering from bronchiectasis because a definite conclusion about how to treat bronchiectasis has not been made. There is uncertainty over whether clinical decisions being made in practice are empirically grounded, safe, consistent and cost-effective.

The search for evidence

A Cochrane overview was produced in an attempt to present existing information from reviews concisely and effectively. An evidence map was created to demonstrate available information from guidelines, clinical trials and Cochrane reviews. This highlighted the areas in which new research was needed. The map flags up the areas of clinical practice which are most urgently in need of evidence-based support.

Here is how they developed the evidence map:

Overall, the quality of the evidence found was limited due to a lack of high quality studies. In addition often results could not be pooled where there was more than one study; this was not possible due to heterogeneity in either the treatment or outcomes. Quality of reporting was also inconsistent.

Of particular note, the level of evidence in the British Thoracic Guidelines was variable. There were fairly few trials in bronchiectasis, reviews in existence lacked data or had inadequate data and guidelines were based on low quality evidence. In conclusion, the evidence base for bronchiectasis largely lacked high quality randomised control trials needed to form robust evidence to support clinicians in clinical practice.

What does this mean?

How should we treat bronchiectasis? by Deevia Kotecha is licensed under a Creative Commons Attribution-NoDerivatives 4.0 International License. All images used within the blog are not available for reuse or republication as they are purchased for Students 4 Best Evidence from shutterstock.com.

Fourth year medical student studying at the University of Leicester. I am completing an intercalated degree in Medical Research and my current interests are in Oncology, Cardiovascular Sciences and Academic Medicine. View more posts from Deevia

No Comments on How should we treat bronchiectasis?