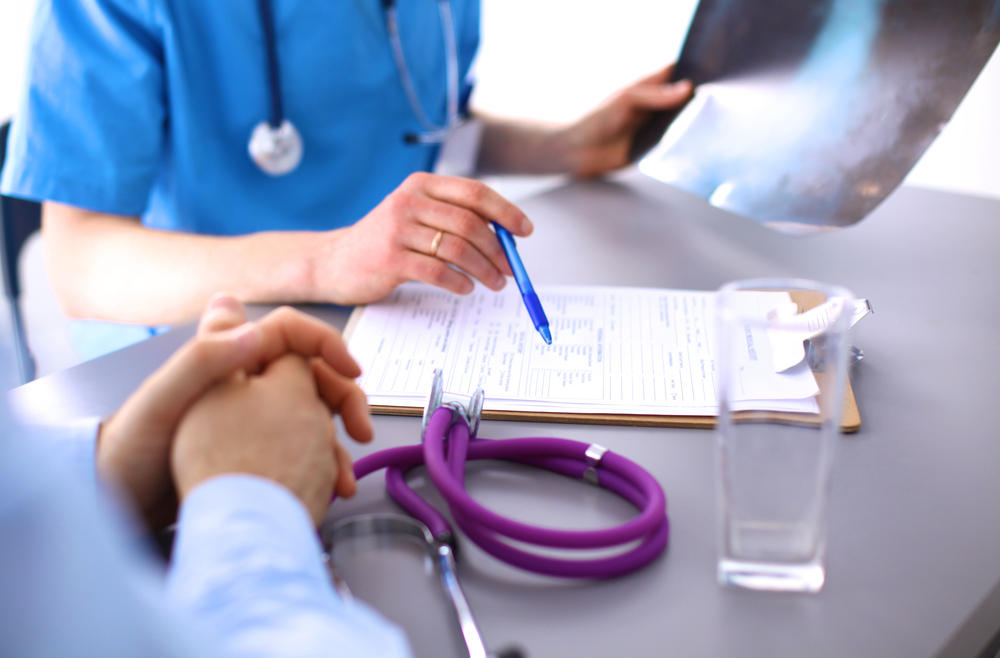 Adopting probabilistic thinking and language that is powered by evidence and its validity is a hard transition from everyday life for anyone. There are many possible obstacles.

The fundamentals – causality, randomness, probability – are not very intuitive or easy to understand or communicate clearly to anyone. Just tell me “yes”, “no” or “I don’t know”, ok?

Numbers are hard to remember and some patients may be reluctant to think about them but we want to practice informed and shared decision making as far and precisely as possible. “It may help”. What “help” means and like “0.001% maybe” or “78% maybe”? The common categorizations like “high risk” and “low risk” are easier but relative and imprecise (sometimes practical enough, maybe).

Many different actions in life and health care will likely change risks of many different outcomes at the same time so the possible net changes become the real deal and this brings in a lot of complexity. But having solid understanding of risk is clearly important in any practice that wishes to improve themselves by reflecting on reality.

Indeed, psychology seems to show that people are far from “rational” decision-makers when using probability and choosing how to proceed under uncertainty.

This post starts from the beginning; the definition of “risk”. Let’s go!

After reading the introduction one might think that there’s not too much vagueness in the term “risk”. However, it seems that we are really using “risk” for many quite different concepts and this is a good way to mess things up a little bit right at the start. Should “risk” have a good definition?

I would prefer this definition: “probability of an event in a person during a specified period of time” (1). This is something pretty realistic you want to know and inform someone (and yourself) with most of the time, right? Let’s go through this step by step.

Probability is usually thought as a relative frequency, in other words, a proportion of certain events in the “pool of opportunities”. Relative frequency teaches us the first lesson of risk in health care: if you’d like to know something about the risk of some event, learn the number of these events and out of how many susceptible people this number is.

Probability … in a person But ok then, how about probability for one person? How can you think about relative frequencies in the context of one person? One person either experiences the event or don’t so it’s not possible to get values between 0 and 1. You can’t say “relative frequency that a person dies in 6 years is 2% after treatment and 2.3% without treatment”. It was (or it will be in the future) one out of one, or zero out of one. And you certainly would like to know which one it will be. Well, not necessarily.

This problem can be dodged by saying “relative frequency in the group of people like you”. The definition of this group then could be anything considered currently relevant. These choices are made in the research plans and interpretation of research.

Does that make a difference? Well, in the details at least, a lot. And if anything it raises another point: Be sure that the numbers are about “people like you” and see that changing the set of features chosen to define “people like you” changes the risk.

In the epidemiological lingo, risk is mostly used as a synonym for “incidence proportion”: a count of events in a specified time period divided by a count of people susceptible to the event in the beginning of the period. So it’s a relative frequency of the event in a time period in a particular group of people. With our current definition of risk, incidence proportion can be seen to be synonymous with “average risk”, the average of the 0 and 1 individual risks of this kind of group of people. In other words, incidence proportion is a population measure. (Note that other measures of disease occurrence are sometimes also called a “risk” or their divisions “relative risks” even if they were pretty far from even being a probability or proportion. They just describe a health-related experience of a population in some other way.)

The notion of incidence proportion being “average risk” gives us another point: it gives us the chance to avoid a little bit careless assumption that everyone in the group of “people like each other” have a similar individual risk in any sense. Probably they don’t even approximately. We just use these differently defined group averages to give some hint on individual risk. Or perhaps the individuals are not directly of interest.

In other contexts, the concept of risk can directly include the magnitude of the event like “risk is -200€” (we have euros in Finland, unfortunately?). In healthcare, of course, the clinical significance of the event is also crucial, in addition to the probability of it happening. Values or magnitudes of loss given for the particular outcomes are just more complex. What is good life for you now and in the future?

Event can be generally any transition from one “state” to another. So whatever events or outcomes researchers have dared to imagine and build, the crucial point is that you should always figure out how significant that event is for you or any particular person.

During a specified period of time

Risk must always come with a time period. Longer the time period, more opportunity there is for the causes to act and event to occur. The period should be meaningful given the situation. Given enough time at least something must happen after all. I like to think about accuracy and uncertainty in risk in the continuum of information that one can have.

Assume there is absolutely no uncertainty and infinite accuracy in an alternative universe. In this universe we know the exact future progression of a full set of health outcomes or variables of a person in the alternative scenarios where a) we don’t intervene and b) we do make a particular intervention. Now let’s start driving towards reality and lose some information in the process.

Let’s only focus on one outcome variable. Let’s split it’s more or less continuous nature in half in some meaningful point so that the outcome beyond this point is clinically meaningful to this patient and going beyond this point is called event. Let’s ignore the time past 10 years from now and the time point when the event happens from now and just say if it happens during the 10 years or not.

Now we know the 10-year (relative frequency or subjective uncertainty) risk of event in our person and let’s say it’s 0 instead of 1 with or without intervention.

But now we also lose our ability to see the alternative futures of our person, and even worse, the ability to even see into the future. But we know the past perfectly and find a unique and exact match, except calendar time of course, for our person. Then we witness something horrible to happen again; we no longer see the alternative pasts of the exact match. We also begin to lose information about the both persons. What is exact match anymore? Real subjective uncertainty is emerging.

Now we know about two infinite groups of people with or without the intervention that very very closely resemble our person, and each other, but begin to see that a few in both groups have different outcomes than the most. What is happening?

One could probably say that we have for our person still a great measure of 10-year (relative frequency) risk of the event in a “group of people like our person” with and without treatment, or a great measure of 10-year (subjective probability) risk of the event in our person. Let’s say 1 in a million with intervention and 2 in a million without the intervention (the truth was 0 either way).

You can probably see where this would go when we are finally in the reality. We have less information, finite everything and error and biases creep in every step. Careful scientific and systematic practices needs to be invented to have some valid predictions of what our decisions and actions might be really doing to a patient or ourselves, if anything.

No Comments on Defining “Risk” 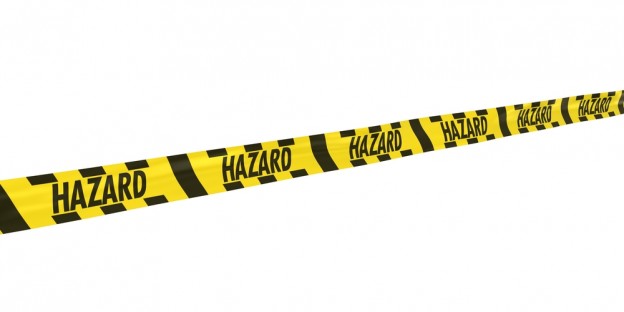 Confused about Hazard Ratios and their confidence intervals? This blog provides a handy tutorial.