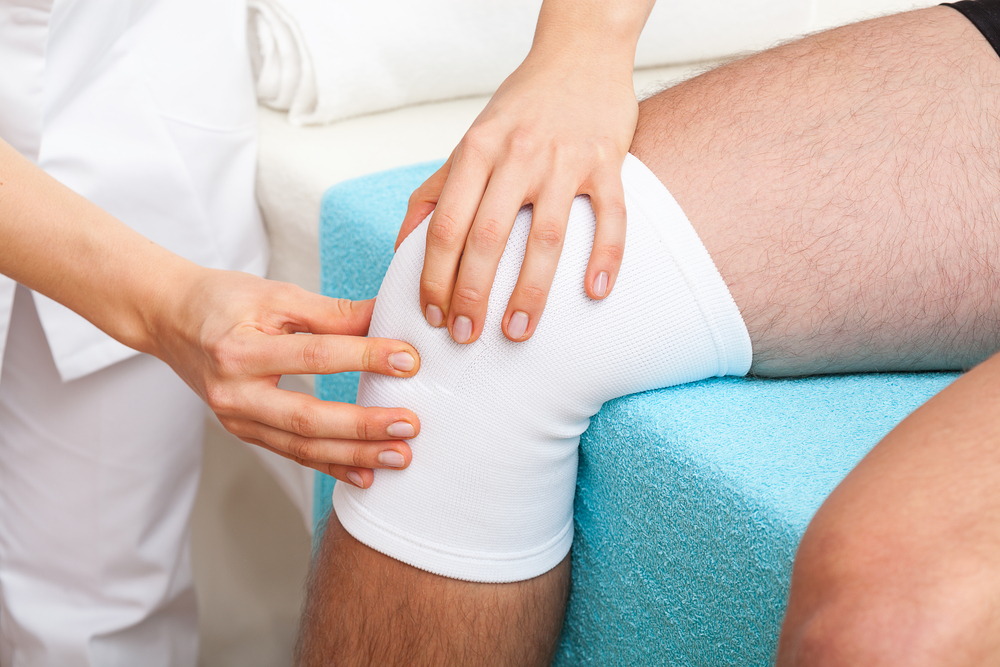 Patellofemoral pain syndrome (PFPS) is a common yet difficult to treat musculoskeletal condition. The pain caused by the condition is often associated with activities that load the joint, for example, climbing stairs, squatting, kneeling and running. This could affect quality of life as these are all daily activities. Typical management is physiotherapy to strengthen the quadriceps muscle group (Bolgla and Boling 2011; Crossley et al. 2002; Dixit et al. 2007). However, there is debate as to whether rehabilitation should be selective to the vastus medialis oblique (VMO) component of quadriceps to avoid maltracking of the patella. Syme et al. (2009) carried out a study to explore this issue and I will critically review the study. The research question is appropriate as it is considered a possible way to improve treatment. It is thought that it may help to improve the pain by lessening any imbalance and correcting the maltracking of the patella.

How and what they did:

The trial involved 69 participants divided equally into 3 groups. The intervention the study was investigating was selective training of the VMO component of the quadriceps muscle. This intervention was compared to a control group, which received no treatment, and a general group, which involved general quadriceps strengthening. The primary outcome measure was looking at knee excursion angles (difference between the maximum and minimum angles) during the stance phase of gait, and during a step down task using electrogoniometers. Secondary outcome measures were the McGill Pain Questionnaire (MPQ), Modified Functional Index Questionnaire (MFIQ), Short Form-36 Health Evaluation questionnaire (SF-36), Patient Generated Index (PGI), NRS-101 pain intensity scale and the triple hop test. The trial was conducted over an 8-week period where data was collected pre and post treatment.

Intervention trial data was analysed on an intention to treat (ITT) basis. ITT analyses the study participants according to their randomised treatment assignment. It ignores noncompliance, protocol deviations, withdrawal and anything that occurs after randomisation (El-Masri 2015).

For the research question, they found that selective VMO training did not significantly improve the outcome of PFPS compared to general quadriceps strengthening.

Although there is no significant statistical difference between the selective and general groups, there is some clinical significance. The study showed that both treatment interventions were effective at managing PFPS. This can be applied in clinical practice as the sample population allows for the results to be used within the general population.

The participants were randomly allocated to treatments groups through blocked randomization. This should equalise any individual differences between groups and in doing so, improve the chances of the results being due to the effects of treatment and not other factors. A disadvantage of block randomization is that the allocation of participants may be predictable and result in selection bias (Efird 2011).

Due to the nature of the interventions, it was not possible to conceal the groups so only the researcher was blinded. This allows bias from the patients and clinicians to possibly affect the results. Most of the secondary outcome measures were subjective but the researcher ensured each was shown to be valid and reliable before conducting the study.

In this study there were 6 withdrawals in total across the 3 groups after the randomisation process. ITT analysis was used to avoid overestimation of the effectiveness of a treatment. It accepts that not every individual fully adheres to their prescribed treatment and thus gives a more realistic estimate of the outcome.

The researchers in this study have attempted to minimise bias affecting the results and after critical review I feel the results could be considered valid.

The inclusion of multiple components in the physiotherapy intervention reflects standard clinical practice. However, this limits the ability for conclusions to be drawn on the benefits of the individual components. Future studies could focus on the effects of individual treatment components on PFPS. This could allow for more specific treatments to be designed based on the underlying cause of the patient’s PFPS.

The results from this trial show that both selective VMO training and general quadriceps strengthening reduced pain, improved function and quality of life. However, there is no statistically significant difference in the results between these two groups and thus clinicians should not overly focus on selective activation of VMO for PFPS.

Critical appraisal of disability in patients with chronic patellofemoral pain syndrome (PFPS): A randomised control trial of VMO selective training versus general quadriceps strengthening by Kerry Morris is licensed under a Creative Commons Attribution-NonCommercial-NoDerivatives 4.0 International License. All images used within the blog are not available for reuse or republication as they are purchased for Students 4 Best Evidence from shutterstock.com.

I am a BSc (Hons) Physiotherapy student at Queen Margaret University. Long jump and sprint in my free time View more posts from Kerry