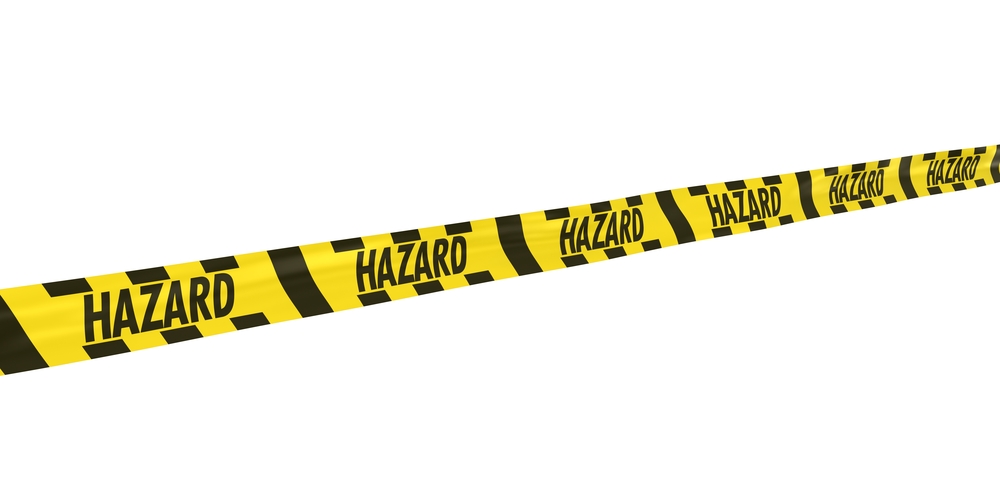 You have been asked to run a journal club in your department about heart failure. You followed the key steps of Evidence-Based Practice that you have learned: formulated a clear searchable clinical question, searched the main databases and came across this recent hypothetical article.

In addition, the authors presented the figure below summarizing their main results: You want to critically appraise the article. However, you have some difficulty understanding its main results and have a few questions:

In this blog, you may find the answers to these questions.

What is a Hazard Ratio & what are Confidence Intervals?

Hazard ratio (HR) is a measure of an effect of an intervention on an outcome of interest over time. Hazard ratio is reported most commonly in time-to-event analysis or survival analysis (i.e. when we are interested in knowing how long it takes for a particular event/outcome to occur).

Hazard represents the instantaneous event rate, which means the probability that an individual would experience an event (e.g. death/relapse) at a particular given point in time after the intervention, assuming that this individual has survived to that particular point of time without experiencing any event.

Confidence Interval (CI): is the range of values that is likely to include the true population value and is used to measure the precision of the study’s estimate (in this case, the precision of the Hazard Ratio). The narrower the confidence interval, the more precise the estimate. (Precision will be affected by the study’s sample size). If the confidence interval includes 1, then the hazard ratio is not significant.

Applying this to our hypothetical study results: Kaplan-Meier curve: is a graphical method of displaying survival data or time-to-event analysis (i.e. the proportion of patents surviving against time) and is usually drawn as a step function.

Interpretation of this figure

The results of this graph can be communicated in various ways:

Hazard ratio is frequently interpreted as risk ratio (or relative risk), but they are not technically the same. However, if that helps you to understand hazard ratio then it is OK.  But keep in mind HR is not RR.

One of the main differences between risk ratio and hazard ratio is that risk ratio does not care about the timing of the event but only about the occurrence of the event by the end of the study (i.e. whether they occurred or not: the total number of events by the end of the study period). In contrast, hazard ratio takes account not only of the total number of events, but also of the timing of each event.

Hi, I am Loai Albarqouni, a Ph.D. candidate at the Center for Research in Evidence-Based Practice, Bond University, Australia. Before, I completed my medical degree (MD) at AlQuds University and a masters degree in Epidemiology at Ludwig Maximilian University of Munich. View more posts from Loai

No Comments on Tutorial about Hazard Ratios