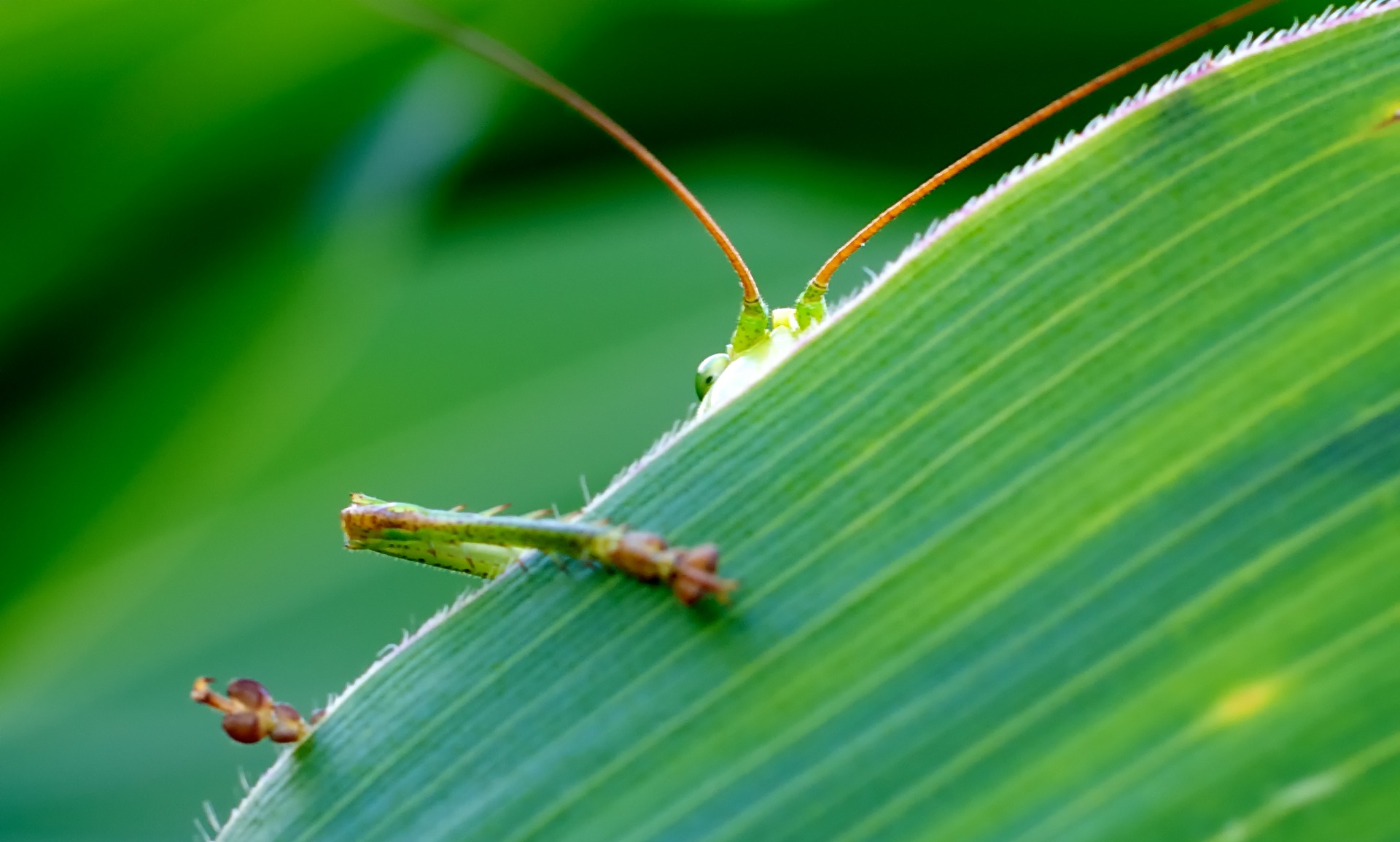 Randomisation – the process of assigning participants to groups so that each participant has an equal chance of being assigned to a given group – is often used in medical research. It ensures different groups being studied have similar characteristics when the study begins, allowing a fair comparison. However proper randomisation is not easy to achieve.

For randomisation to work, trial designers need to come up with an unpredictable randomisation sequence. Unfortunately, trial investigators sometimes work out the sequence, allowing them to influence who ends up in which group. Not so random randomisation. Matt is designing a trial to see whether his new drug, pretendacetamol, is more effective than a placebo at reducing pain. Matt comes up with an unpredictable randomisation sequence using a random number generator. So far so good.

He posts his carefully planned sequence on a bulletin board, allowing everyone involved in the trial to see the upcoming allocations. The lack of allocation concealment allows the trial investigators – intentionally or unintentionally – to direct participants towards which group they believe is most suitable.

The trial investigators select participants with a better potential for pain relief for the pretendacetamol group. This introduces selection bias and makes pretendacetamol seem far more effective than it actually is. Nightmare.

Jack is also doing a trial for his new pain killing drug, imaginaryprofun. He makes an unpredictable randomisation sequence just like Matt did.

Jack tells the trial investigators to ring a number when a new participant has given their consent to enter into the study. When the number is called, an automated system takes the details of the new participant and assigns them to a group, as per Jack’s randomisation sequence.

Since the trial investigators have no way of knowing which participant will go in which group, they have no influence on the randomisation. The results give a fair representation of imaginaryprofun.

Hopefully the examples above make it clear that not all randomisation is equal. Both Matt and Jack technically designed a randomised controlled trial, but one randomisation process was far better than the other. This is why it’s so important to look through the methodology before passing judgement on research.

But Matt is just an example to illustrate the point, right? Wouldn’t important research make sure adequate allocation concealment took place? Well, in short, the answer is no.

In a review in the BMJ, it was found that over 40% of trials published in major medical journals either used inadequate allocation concealment or failed to describe how they concealed allocation.

That is a huge number of studies in the most reputable journals presenting results potentially skewed by poor allocation concealment.

So be wary! The devil’s in the detail.

If you have any questions about allocation concealment please don’t hesitate to leave a comment or get in touch.

No Comments on Allocation concealment: the key to effective randomisation 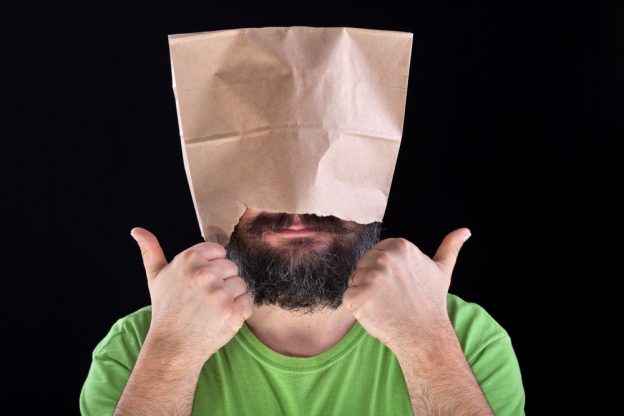 Blinding: taking a better look at the blind side

Blinding is a common element used in rigorously designed trials. Most people are familiar with the general concept but what is its purpose and what is the best way to perform it? This blog by Neelam Khan explores both of these questions and discusses ways to tackle situations where blinding cannot be done.