Circuit training as an alternative to usual physiotherapy after stroke 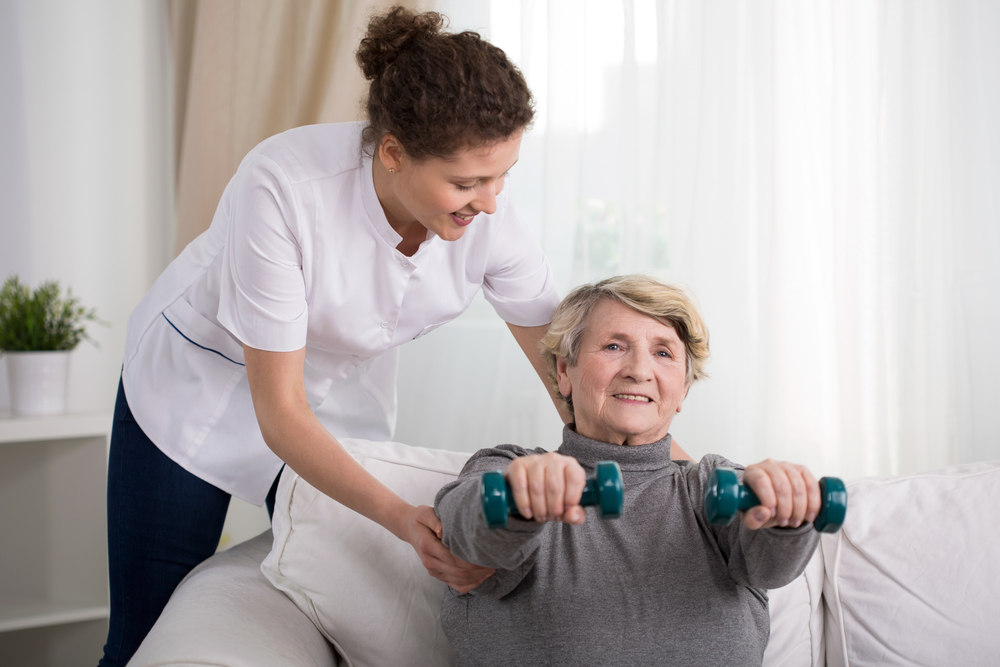 This blog is a critical appraisal of a randomised controlled trial evaluating the effects of circuit training as an alternative to usual physiotherapy after stroke.

Stroke is a common, disabling condition. There are more than 1.2 million stroke survivors in the UK, and half of these individuals are left with some form of disability which impacts on their lives. In the UK, more than a third of survivors are unable to be independent, which can be incredibly de-motivating (Stroke Statistics 2016). Stokes can have many physical effects such as impairments to gait, speech, balance, co-ordination and vision, as well as an emotional impact (Lawrence et al 2001). 77% of stroke survivors suffer upper limb weakness and 72% have lower limb weakness (Stroke Statistics 2016).

During placements I have assisted with stroke rehabilitation and recently my grandma suffered a stroke, so I was interested to look at different treatments.

The study was undertaken to compare task orientated circuit training (CT) with usual physiotherapy (PT) for improving gait in stroke patients after discharge from hospital. 250 participants from 9 rehabilitation centres in the Netherlands participated. There were 126 participants in the task orientated CT group and 124 in the control group.

The study concluded that there was little difference between the intervention and control groups after the final follow up. This suggests that stroke patients who have been discharged from inpatient physiotherapy could participate in task orientated CT without major safety concerns.

Strengths and weaknesses of study

The study concluded that for patients with mild to moderate disability post stroke, 6 months of circuit training was a safe and effective alternative treatment compared with usual physiotherapy. However more research is necessary to identify a cost benefit, and to assess whether task orientated CT is also safe for patients with lesser or greater disability.

I'm a 3rd year physiotherapy student from Queen Margaret University, I juggle my time between studying and horse riding, I also have seasonal work at Autism Initiatives Scotland. View more posts from Libby