Strength training for young people with Down Syndrome 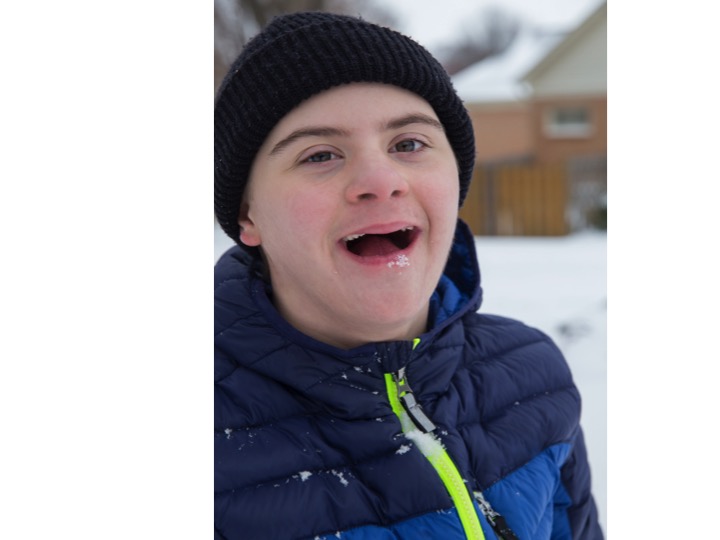 From the day I started applying for physiotherapy courses, I knew I wanted to make an impact on the lives’ of people with learning disabilities. When the opportunity arose to write a blog of my choice, I was keen to choose one that included exercise integration and a patient population that really interests me.

Women with learning disabilities and people with Down syndrome are at increased risk of obesity (Emerson and Baines 2010). For these people, obesity can act as a secondary disability (Marsden 2014). Health promotion plays a major role in physiotherapy practice. As a future physiotherapist, I consider exercise prescription and advice a very significant part of my role.

This randomised control trial involved physiotherapy students acting as mentors to people with Down syndrome with ages varying between 14 and 22 years (Shields et al. 2013). It had 68 participants, taken from 98 assessed for eligibility, who were randomised by a web-based programme. There was no obvious baseline outcome measure differences between the groups. However, there were a greater number of people with a moderate as opposed a mild intellectual disability in the control group, which may have had an impact on the results.

Outcome measures were assessed by a blinded assessor at the beginning of the trial, immediately post intervention (week 11) and 3 months post intervention (week 24). There were 2 outcome measures, one for work task performance, and one for muscle strength and physical activity levels. The work task performance tests involved weighted box stacking and weighted pail carrying. Muscle strength was measured using 1RM (a method for determining an individual’s maximum strength). Physical activity was measured with a RT3 activity monitor (which can measure the amount of energy expended during periods of activity and rest).

This study was funded by a neutral party; the Australian National Health and Medical research council Project Grant, and so I believe there was no bias from industry-sponsorship. There is difficulty in blinding a study of this type as both the participants and mentors are aware of which group they’re in, and indeed, there was one dropout in the control group after it was revealed to the participants which groupings they were in. This is a limitation, however the trial was blinded in as far as possible (e.g. the outcome measure assessors were blinded as to which group the participants were in).

The study’s influence on practice:

This trial was beneficial for both the mentors and the participants. This study may influence and encourage future similar programmes to be integrated into degree level courses. Another journal article, by two of the same authors, was published evaluating the physiotherapy students’ experience of the 10 week programme as mentors (Shields and Taylor 2013). Students from both the intervention and control groups felt their professional behaviours, skills and confidence were improved following the 10 week programme. They also reported being more likely to work with people with intellectual disabilities in the future (Shields and Taylor 2013). This change in attitude could lead to a greater opportunity for developments of evidence-based healthcare in the area of learning disability.

No Comments on Strength training for young people with Down Syndrome