Confirmation bias…is exactly what you think it is 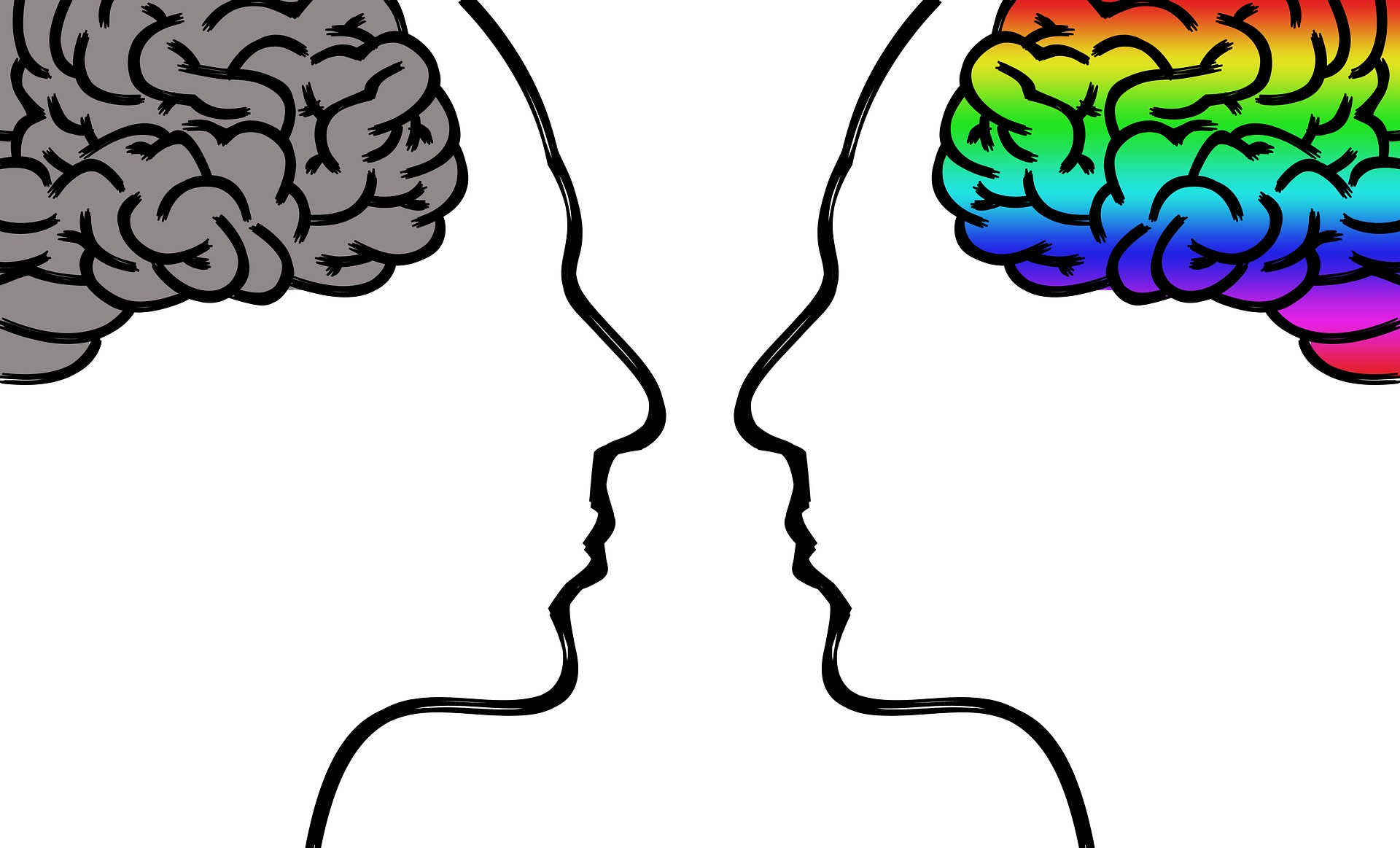 As humans we cannot escape bias. We use our previous experiences and reasoning to make sense of the world as best we can. But we’re not perfect. One of the flaws in our reasoning is confirmation bias – the influence of preconceived ideas on our reasoning. Simply put, confirmation bias is the tendency to favour answers that confirm ideas and beliefs that we already have. Confirmation bias is important in the context of research and evidence-based healthcare but it may have an impactÂ in almost every walk of life, so it’s a very handy concept to understand. You have a disagreement with your friend in a cafe. You’re convinced that Stevie Wonder is the best musician of the 20th century. Your friend disagrees, arguing that Bob Dylan is in fact the best musician of the 20th century. In an effort to prove your point, you Google “Stevie Wonder best musician of all time”. You click on the third result (ignoring the first two – you don’t like the look of what those two say) and proudly present an article to your friend that supports your viewpoint. Feeling vindicated, you relax back into your chair, smile, and try not to look too smug.

Music taste is of course personal, and yet in this scenario a firm conclusion is reached. Confirmation bias is first evident in the terms of the search. Instead of searching a neutral question like “who is the best musician of the 20th century”, Stevie Wonder’s name is included, making you more likely to find the result you want. Ignoring the first two results in favour of the third is another example of confirmation bias, as the chosen result best matches your prior beliefs about Stevie Wonder.

A similar process sometimes occurs when searching for evidence. Unfortunately, sometimes confirmation bias creeps in and people give a disproportionate amount of attention to research supporting their prior beliefs, whilst neglecting research that challenges their viewpoint.

Systematic reviews combat this selective use of research by looking at all the relevantÂ evidence available to answer a given question. Systematic reviewers critically analyse all the available research that meets the pre-specified eligibility criteria, endeavouring to reach a balanced conclusion. But how can we avoid confirmation bias when it comes to questions that haven’t been addressed in a systematic review?

It’s impossible to address confirmation bias if you don’t know what it is, so congratulations! By educating yourself about confirmation bias, you’re heading in the right direction. Charles Darwin came up with a useful golden rule to avoid falling into the trap of confirmation bias. He always noted observations that were opposed to what he thought and made an effort to investigate them. Paying extra attention to claims that challenge your beliefs and attempting to discredit your own beliefs allows you to reach conclusions in a more impartial way. In the example above, this might mean searching for “Bob Dylan best musician of 20th century” and “Stevie Wonder not best musician of 20th century”. It would also mean not skipping the results that did not agree with your opinion.

Challenging confirmation bias is not easy. Going against your beliefs can be unpleasant, especially if you want those beliefs to be true. But to gain accurate answers to questions, it is necessary to weigh up all the available evidence. Systematic reviews are designed to do this,Â and prevent people from selectively using research. Where systematic reviewsÂ are not available, you will need to make a conscious effort to avoid giving extra attention to evidence that confirms what you already think.