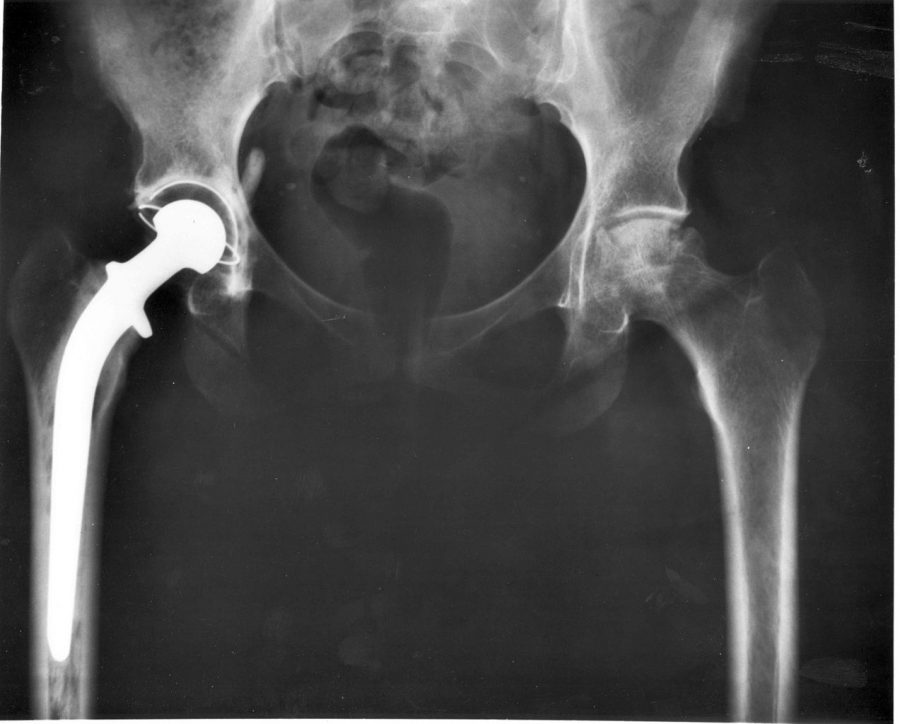 This blog is a critical appraisal of the following study, published in 2016: Randomised controlled trial to evaluate a physiotherapy-led functional exercise programme after total hip replacement

In 2014, 98,279 Total Hip Replacements (THR) were carried out in the UK alone (National Joint Registry, NJR 2015). A THR is a surgical procedure in which diseased cartilage and bone of the hip joint is surgically replaced with artificial materials. THR can provide improved quality of life, improved function and pain relief (Agostini et al 2014, Anakwe et al 2011). Physiotherapy is a routine part of rehabilitation for patients after THR. However, a number of systematic reviews have been unable to establish evidence to support the effectiveness of physiotherapy (Monaghan and Cussack 2014, Minns Lowe et al. 2009).

WHAT WERE THE AIMS OF THE STUDY & WHAT DID THEY DO?

72 patients were eligible for the study, with 63 completing it. There were 32 patients in the intervention group and 31 in the control group. The 63 patients were allocated to a group post-op using a computer-generated random number table. In order to critically appraise this article, the Critical Appraisal Skills Programme (CASP) assessment tool has been used as a guide.

Overall, this study is of high quality, adhering to the principles of good practice when undertaking research. The study found that patients may benefit functionally from a physiotherapy-led 6 week exercise programme at 12-18 weeks after a total hip replacement. However, further research is needed to verify whether these beneficial outcomes are sustained long-term, particularly given the inconclusiveness of prior systematic reviews.