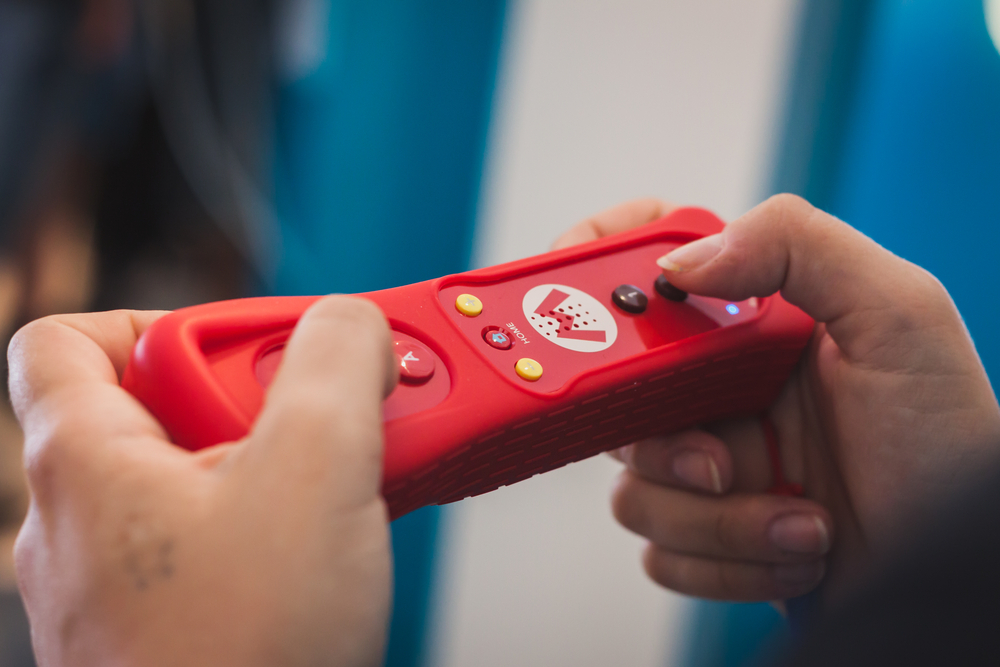 The blog is a critical appraisal of a randomized controlled trial (RCT) exploring the use of Nintendo Wii FitTM in the rehabilitation of outpatients following total knee replacement.

The evolution of video games has sparked an interest in their use in rehabilitation. One particularly promising console is the Nintendo WiiTM and the Wii FitTM which includes a balance board that interprets weight distribution to provide feedback (Fung et al 2012). Its use can be interesting and fun (Deutsch et al 2008) compared to conventional exercises. The quantity of literature describing the use of the WiiTM in rehabilitation is increasing but is lacking in orthopaedics. The increased need for Total Knee replacement (TKR) rehabilitation is a growing area due to an increase in elective TKR. This RCT looks at using the Wii FitTM in rehabilitation of TKR.

The study was a preliminary randomized control trial (RCT) to determine if using the Nintendo Wii FitTM would be beneficial as part of the rehabilitation of strength, movement and function following a TKR.

Fifty participants participated and completed the study. Patients were randomized into an intervention group or a control group.

First, each group had a 60-minute physiotherapy session in separate treatment areas. This included active and passive knee stretching, lower limb strengthening and balance exercises with sequencing and repetitions differing between clinicians. Following this, each group had a 15-minute additional intervention. The intervention group played Wii FitTM games requiring posture and balance control. Each participant began with ‘deep breathing’ and ‘Ski Slalom’ games and progressed to other games when scoring plateaued. Games involved lateral weight shifting, multidirectional balance and postural control. The control group participated in lower limb exercises for balance, posture, weight shifting and strength which were progressed accordingly.

Each patient was assessed on the first visit and every 2 weeks until discharge. Patients were assessed on range of motion of the knee, 2-minute walks, pain, lower limb functional, balance, and length of rehabilitation. At discharge, the study found no significant differences between the groups in terms of range of motion, lower limb function, balance and patient satisfaction. It is unclear whether there was truly no difference as the study may have lacked statistical power to detect a difference. The Wii FitTM could potentially be used as part of rehabilitation of TKR, but more research is needed.

The strengths and weaknesses? Using CASP (2013)

This was a preliminary RCT. The exercises, repetitions and sequencing undertaken by the participants should ideally have been standardised. The generalisability of the study could also be improved by having a more balanced female to male ratio of participants.

In addition to highlighting the need for well-powered studies, this preliminary RCT also opens up more research questions. For example: would a Wii FitTM be cost effective and time saving for health services? And could it be used and well-tolerated as a home therapy tool?