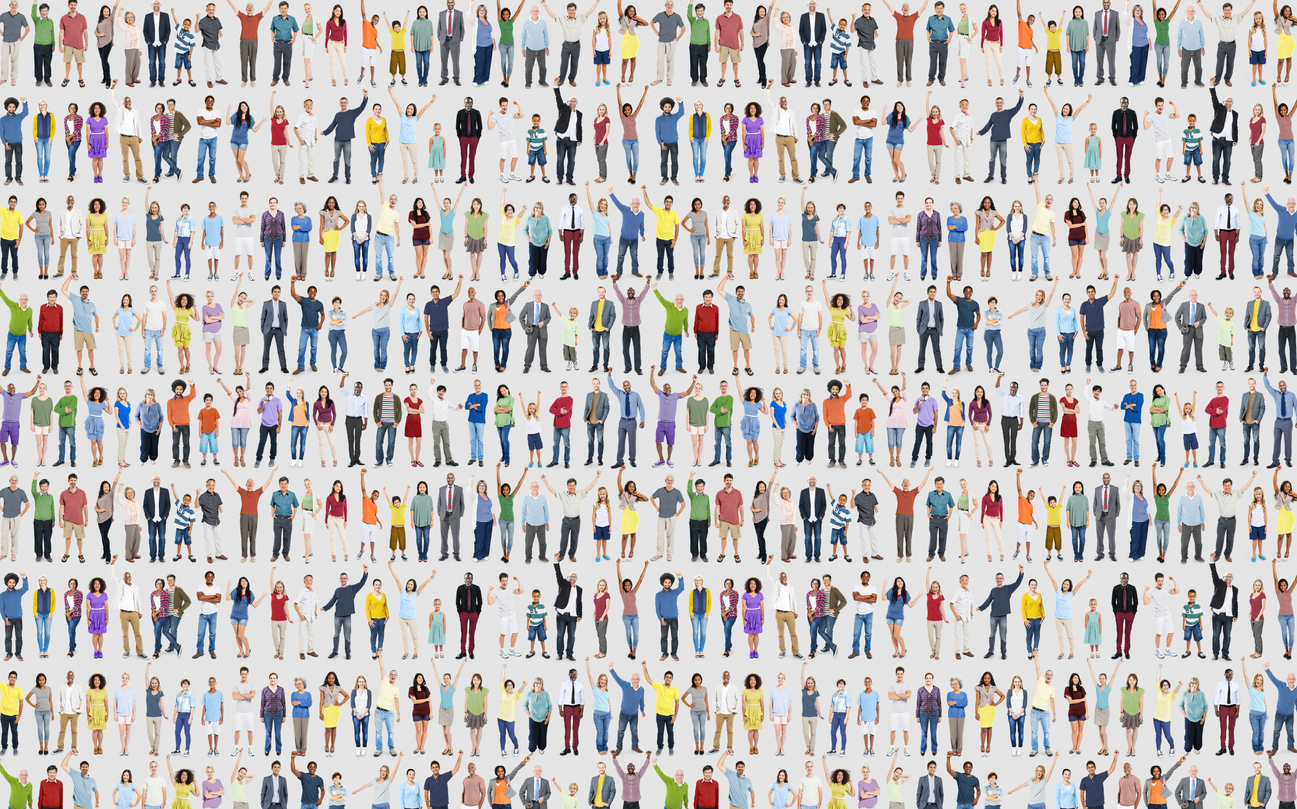 In epidemiology, the term “cohort” is used to define a set of people followed for a certain period of time. W. H. Frost, a 20th century epidemiologist, was the first to adopt the term in a 1935 publication, when he assessed age-specific and tuberculosis-specific mortality rates. The epidemiological definition of the word currently means:

a group of people with certain characteristics, followed up in order to determine incidence or mortality by any specific disease, all causes of death or some other outcome. [1]

Cohort study design is described as ‘observational’ because, unlike clinical studies, there is no intervention. [2] Because exposure is identified before outcome, cohort studies are considered to provide stronger scientific evidence than other observational studies such as case-control studies. [1] A fundamental characteristic of the study is that at the starting point, subjects are identified and exposure to particular risk factors is assessed. Subsequently, the frequency of the outcome, usually the incidence of disease or death over a period of time, is measured and related to exposure status. [3]

Relative risk (RR) is the measure of association that is applied for the analysis of the results in cohort studies. It compares the incidence of the disease in the exposed group with the incidence in the non-exposed group, hence the name relative risk or risk ratio. If the incidence in the two groups is equal, the value for the RR will be 1, but if the value is greater than 1, this indicates a positive relationship between the risk factor and the outcome. In order to determine if the sample studied reflects a real effect of the risk factor in the population, the sample variability of the findings may be evaluated through tests of significance or confidence intervals. [4]

Advantages of cohort studies include the possibility of examining multiple results from a given exposure, determining disease rates in exposed and unexposed individuals over time, and investigating multiple exposures. In addition, cohort studies are less susceptible to selection bias than case-control studies. The disadvantages are the weaknesses of observational design, the inefficiency to study rare diseases or those with long periods of latency, high costs, time consuming, and the loss of participants throughout the follow-up which may compromise the validity of the results. [5]

Prospective cohort studies are characterised by the selection of the cohort and the measurement of risk factors or exposures before the outcome occurs, thus establishing temporality, an important factor in determining causality. This design provides a different advantage over case-control studies in which exposure and disease are assessed at the same time. [6]

The study is carried out in three fundamental stages: identification of the individuals, observation of each group over time to evaluate the development of the disease in the groups, and comparison of the risk of onset of the disease between exposed and non-exposed groups. [5]

The main disadvantage to prospective cohort studies is the cost. It requires a large number of individuals to be followed up for long periods of time [6] and this can be difficult due to loss to follow-up or withdrawal by the individuals studied. [1] Biases may occur, especially if there is significant loss during follow-up. [6]

It is important to minimise loss to follow-up, a situation in which the researcher loses contact with the individual, resulting in missing data. When loss to follow-up of many individuals occurs, the internal validity of the study is reduced. As a general rule, the loss rate should not exceed 20% of the sample. Any systematic differences related to the outcome or exposure of risk factors for those who drop out and those who remain in the study should be examined, if possible. Strategies to avoid loss to follow-up are to exclude individuals who are likely to be lost, such as those who plan to move, and to obtain information to enable future tracking and to maintain periodic contact. [1]

Prospective design is inefficient and inappropriate for the study of rare diseases, but it becomes more efficient when there is an increase in the frequency of the disease in the population. [6]

The Nurses’ Health Study (NHS) [7] is among the largest prospective investigation into the risk factors for major chronic diseases in women. Donna Shalala, former Secretary of the U.S. Department of Health and Human Services, called the NHS “one of the most significant studies ever conducted on the health of women.”

The Nurses’ Health Study (NHS) was established by Dr. Frank Speizer in 1976 with continued funding from the National Institutes of Health since then. The primary motivation for the study was to investigate the potential long-term consequences of oral contraceptives which were being prescribed to millions of women.

Nurses were selected as the study population because of their knowledge about health and their ability to provide complete and accurate information regarding various diseases due to their nursing education. They were relatively easy to follow over time and were motivated to participate in a long-term study. The cohort was limited to married women due to the sensitivity of questions about contraceptive use at that time.

The original focus of the study was on contraceptive methods, smoking, cancer, and heart disease, but has expanded over time to include research on many other lifestyle factors, behaviours, personal characteristics, and also other diseases.

Cohort studies can also be retrospective. Retrospective cohorts are also called historical cohorts. [1,8] A retrospective cohort study considers events that have already occurred. Health records of a certain group of patients would already have been collected and stored in a database, so it is possible to identify a group of patients – the cohort – and reconstruct their experience as if it had been prospectively followed up. [2]

Although patient information was probably collected prospectively, the cohort would not have initially identified the goal of following individuals and investigating the association between risk factor and outcome. In a retrospective study, it is likely that not all relevant risk factors have been recorded. This may affect the validity of a reported association between risk factor and outcome when adjusted for confounding. In addition, it is possible that the measurement of risk factors and outcomes would not have been as accurate as in a prospective cohort study. [2]

Many of the advantages and disadvantages of retrospective cohort studies are similar to those of prospective studies. As previously described, retrospective cohort studies are typically constructed from previously collected records, in contrast to prospective design, which involves identification of a prospectively followed group, with the objective of investigating the association between one or more risk factors and outcome. However, an advantage to both study designs is that exposure to risk factors can be recorded before the outcome occurs. This is important because it allows the sequence of risk and outcome factors to be evaluated. [8]

Use of previously collected and stored records in a database indicates that the retrospective cohort study is relatively inexpensive and quick and easy to perform. However, with retrospective cohorts, it is possible that not all relevant risk factors have been identified and recorded. Another disadvantage is that many health professionals will have become involved in patient care, making the measurement of risk factors and outcomes less consistent than that achieved with a prospective study design. [8]

Dying to be famous…

Rock and pop fame is associated with risk taking, substance use and premature mortality. This retrospective cohort study [9] examined the relationships between fame and premature mortality and tested how these relationships vary with the type of performer (solo or band member) and nationality and whether the cause of death was linked to adverse childhood experiences.

The cohort included 1,489 rock and pop stars that reached fame between 1956 and 2006. The study examined the risk and protective factors for star mortality, relative contributions of adverse childhood experiences and other performance characteristics to cause premature death between rock and pop stars.

Although artists are generally not accessible through search techniques, considerable information is available through biographical publications, news and other media coverage. The accuracy and completeness of the data collected from the media and biographical sources cannot be quantified. However, such limitations are unlikely to have generated the patterns identified in this study.

The study concluded that the association between fame and mortality is mainly conditioned to performers’ characteristics. Adverse experiences in their lives predisposed them to adopt health-damaging behaviours, and fame and wealth provide greater opportunities to engage in risk-taking. Young people wish to emulate their idols, so it is important they recognise that drug abuse and risk-taking may be rooted in negative experiences rather than seeing them related to success.

I am PhD student at Federal University of Maranhão. I'm interested in everything about Dentistry, Public Health, Pharmacology, sistematic review, research and statistics. Please contact me: iz.oliveira92@gmail.com View more posts from Izabel

No Comments on Cohort studies: prospective and retrospective designs 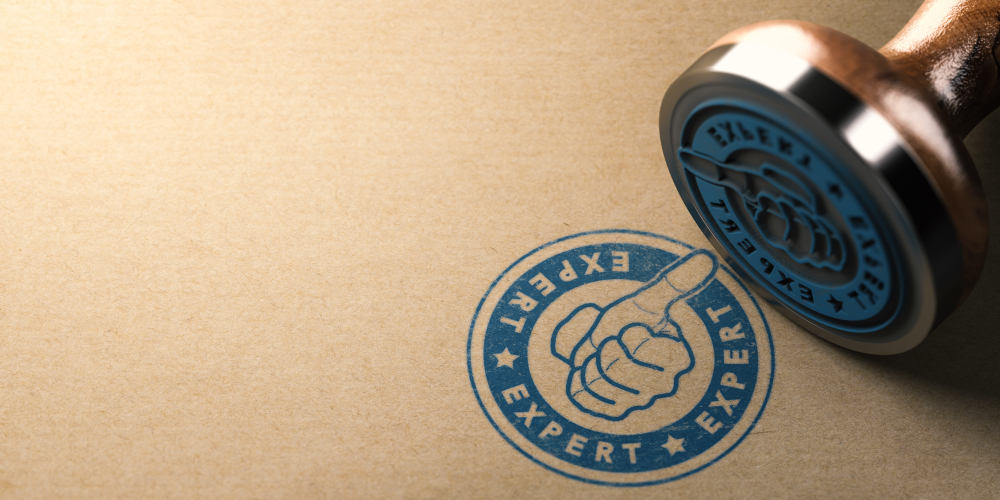