This week, a group of Iberoamerican medical and other health professions students have launched Estudiantes por la Mejor Evidencia (ExME), a Spanish-language blog that hopes to be an international hub for promoting, sharing, and disseminating information about evidence-based healthcare. This initiative, which follows in the footsteps of its English-language counterpart Students for Best Evidence (S4BE), is supported by Cochrane and Cochrane Iberoamerica and aligns with their Knowledge Translation strategies.

After more than a year of preparations, ExME has launched as a network of students interested in evidence-based health care and as a “community for students, by students”. Its objective is to develop an interactive platform with the best, evidence-based training resources, thanks to the contributions of individual, Spanish-speaking students from around the world and the support of its collaborating institutions.

“We hope that ExME will be a place where we can discuss and debate — through a process of continuous learning and constant innovation — about the different concepts that are fundamental to the application of evidence-based practice,” writes the inaugural blogpost by the members of the Coordinating Committee, which is led by Andrés Viteri, from UTE in Ecuador. They add:

We would also like for this to be a place to build community and connect with other students and working groups. So we hope that, through publications of reviews, interaction on social media, and the space for discussion that we are making available here, you can find many opportunities and projects.

For the launch of the blog, ExME has published four posts simultaneously, as well as the inaugural welcome post:

These entries are the first posts in five sections that the blog will explore (Critical thinking, Fundamentals of evidence-based medicine, Clinical Practice, COVID-19, and Community for best evidence), which will be expanded over time.

If you are a Spanish speaker, join the ExME community! 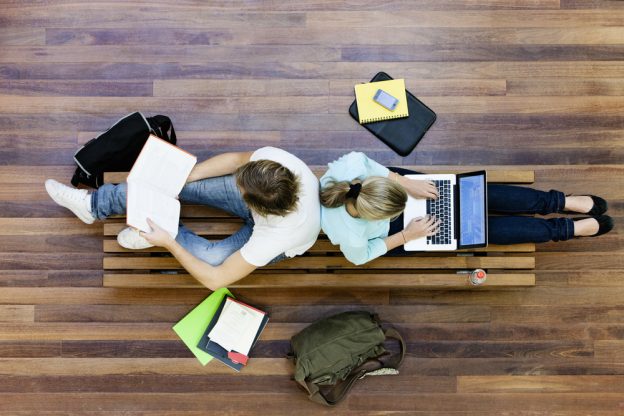 In the third blog of our new series, Understanding Evidence, Selena Ryan-Vig introduces Students 4 Best Evidence, a blogging network by and for students interested in evidence-based healthcare. Join in the conversation on Twitter with @Students4BE @CochraneUK#understandingevidence 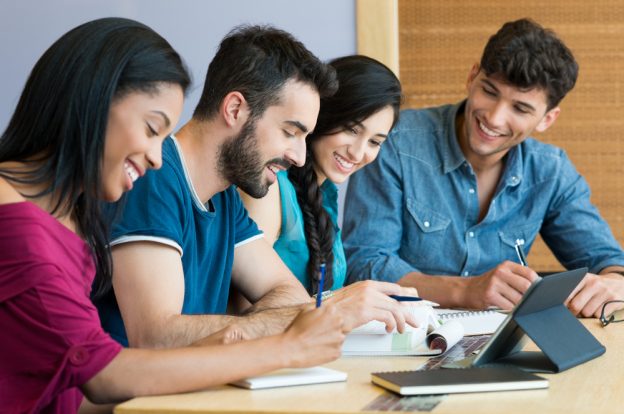 Why students from Latin America should join Students 4 Best Evidence 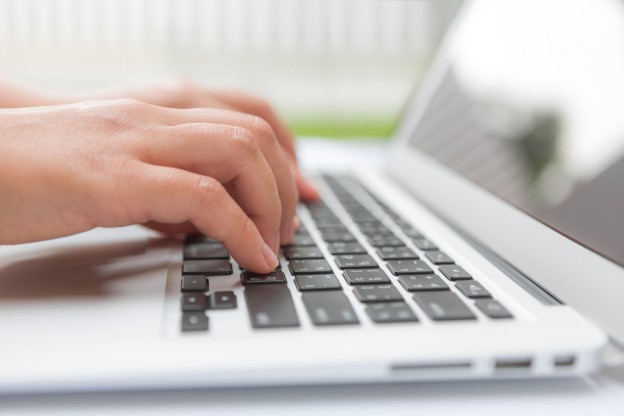 Why I blog for Students 4 Best Evidence (and why you should too!)

Why you too should be writing for Students 4 Best Evidence