If only I had had S4BE when I was a student… 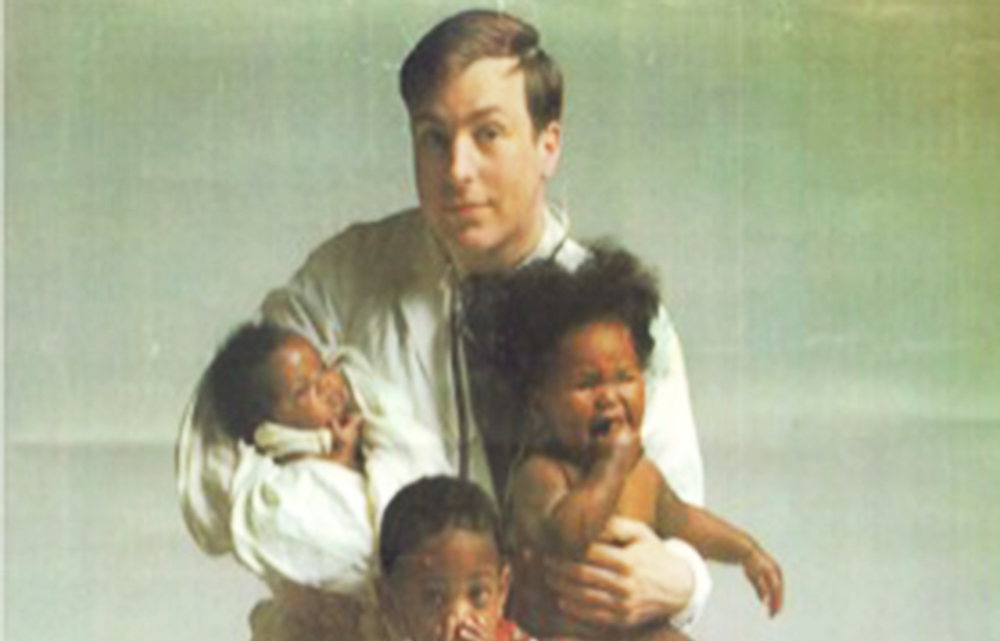 I was let down badly by the way that I was taught at medical school fifty years ago. Our teachers handed us down ‘facts’ that they expected us to memorise regurgitate at exam time. One of the problems with this method of ‘teaching’ was that different specialists handed us down conflicting ‘facts’. So, for example, one surgeon would tell us that the only correct treatment for breast cancer was very radical mastectomy, sometimes with oophorectomy and hypophysectomy as well, while another would say that less radical surgery was just as effective.  The key skill we needed at exam time was to try to work out which opinion was held by the examiner in front of us, and to regurgitate his (and it almost always was ‘his’) particular ‘facts’.

But how to make sense of this jungle of conflicting views from different ‘authorities’.  We weren’t encouraged to think critically, to ask what evidence there was to support different ‘facts’, let alone challenge our teachers to explain the factual basis of the conflicting ‘facts’ with which we were being presented.  For example, it wasn’t until six years after I had been let loose on the British public with ‘a licence to kill’ that I happened upon the notion of a controlled trial to find out which opinions about treatment were more likely to be correct.

I am sure that things have changed a lot since my days as a medical student, but that’s no reason to imagine that all is well. Eminence-based health care still often trumps evidence-based health care. This is why ‘Students for Best Evidence – S4BE – is such a welcome new resource. Those of us developing Testing Treatments interactive (www.testingtreatments.org) look forward to working with S4BE to develop and link to useful resources for students in the healthcare professions.  Together we will try to help ensure that all health care professionals know how to recognise when there are important uncertainties about whether their treatments are doing more good than harm, and their responsibility to contribute to research to reduce the uncertainties. Patients deserve no less from those to whom they turn for help.

It's half a century since Iain Chalmers was a medical student. Soon after graduation, Iain developed chronic scepticaemia after discovering how easy it is to harm patients inadvertently by relying on 'eminence-based' medicine. Iain co-edits www.testingtreatments.org with Paul Glasziou, and www.jameslindlibrary.org with Mike Clarke. View more posts from Iain 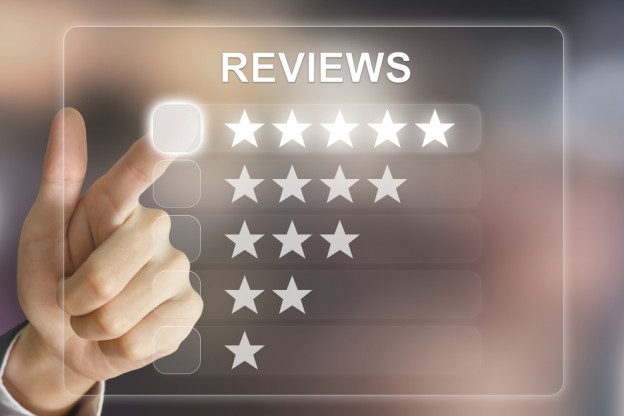 This blog is an informal review of the following resource: Informed Health Choices Podcast: ‘Benefits and harms’. 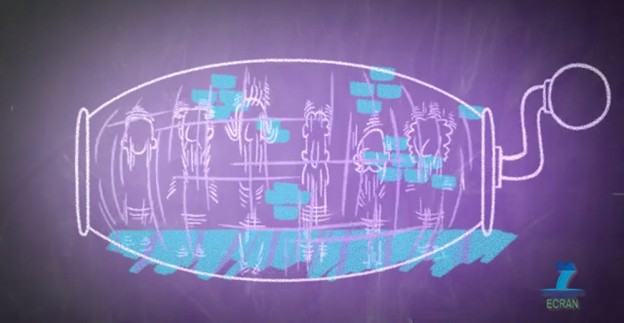 ECRAN’s video about “Clinical Research”- How does it stack up?

If you were asked, “What are the most important aspects to clinical trials to remember?” what would you convey to your audience? A project funded by the EU has tried to do just that in an educational video published late last year. 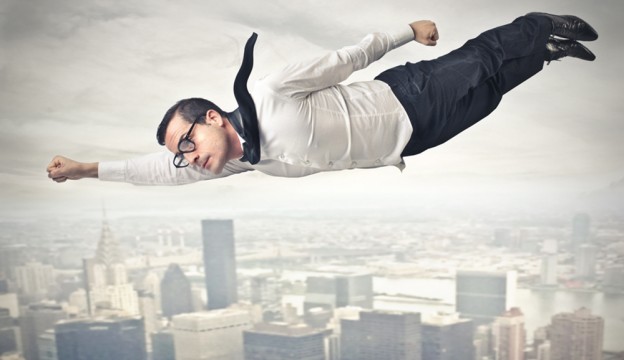 Danny has reviewed Testing Treatments Interactive, a website to help you understand more about fair tests and research.