Balance training on postural instability in patients with Parkinson’s Disease 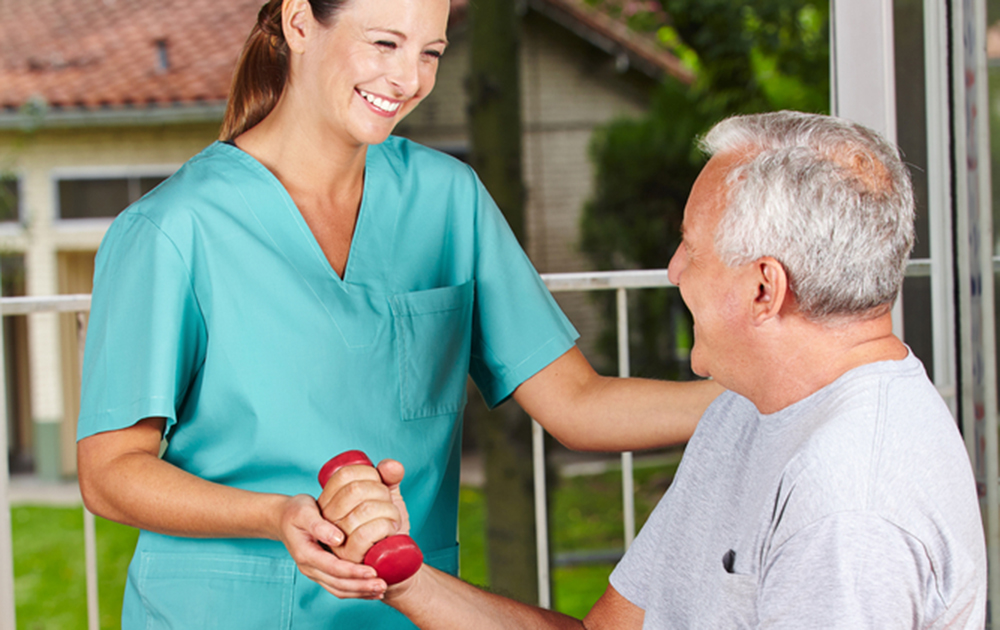 Postural instability (PI) is a major component in the presentation of Parkinson’s Disease (PD), particularly in the middle stages of its progression. Research suggests that this change may be the result of difficulty in processing information from sensory neurons associated with balance mechanisms utilized by the body. This includes the vestibular, proprioceptive, and visual systems. Studies have also begun to reveal that these difficulties may be unrelated to dopamine insufficiencies (dopamine assists with producing smooth muscle movements), unlike other symptoms such as resting tremors, rigidity, and bradykinesia. Therefore, pharmacological treatment of PD designed to replace the shortage of dopamine may not assist in treating postural instability. As such, it is imperative to determine a successful adjunct treatment for postural instability in people diagnosed with PD.

Below is my appraisal of a study designed to assess the effectiveness of balance control exercises versus other exercises on improving postural instability, increasing patient confidence in balance during activities of daily living (ADL’s), and reducing overall number of falls.

Researchers included 64 patients with PD and noted PI. To be included in the study, these patients did not require assistance in rising from chairs or beds, nor were they diagnosed with any other cardiovascular diseases that would affect their ability to participate. Patients were randomly assigned to either the control or experimental group and each group worked with one therapist who was blinded to the purpose of the study. The experimental group performed balance training exercises focusing on feedforward and feedback postural assessments (specific exercises for the experimental group were included in the study, allowing it to be reproducible). The control group participated in alternative exercises including joint mobilization, stretching, and motor coordination in supine, sitting, and standing positions. Each patient received 21 one-on-one treatment sessions lasting 50 minutes each, 3 days per week.

Testing was performed before the treatment sessions began, after completion of the training program, and on a one month follow-up. Each patient was tested by the same evaluator who was also blinded to the study. Researchers utilized the Berg Balance Scale (14 item, task specific scale), Activities-Specific Confidence Scale (subjective supposed level of confidence in 16 ADL activities), timed transfers, and a Center of Foot Pressure self-destabilization measure. Secondary measurements included the Unified Parkinson’s Disease Rating Scale for fall risk, Modified H and Y Scale for staging the disease and the Geriatric Depression Scale.

Significant improvements were found in all primary measurements in the experimental group with post- treatment testing, and were maintained at a one month follow up. Improvements were also found in secondary measurements. However, the Geriatric Depression Scale did not maintain improvement with one month follow up. The control group did not demonstrate significant improvements in any of the outcome measures. This data suggests that balance specific exercises have a greater impact of patient improvement in postural instability, while other exercises, performed in the absence of balance exercises, have little to no impact.

Researchers produced a high quality study to assess the difference in training effects between balance training and other exercises in patients with PD. They included blinding and randomization of the population to prevent outside impact on the study. Additionally, variables between groups were eliminated, allowing outcomes to reflect the intended independent variable of exercise training. The researchers included specific exercises utilized for the independent group, allowing for clinical application, if deemed appropriate. While not all outcome measures were proven reliable, each measurement was performed and recorded alike, thereby maximizing the reliability of this study as a whole.

Although this research adequately supports balance training to improve postural instability, it may not reflect treatment of PD as a whole. Outcome measures in this study mainly reflected improvement in balance. Therefore, exercise specificity played a role in the improvements found in the experimental group, and possibly hindered improvements in the control group. Control group participants performed many exercises in supine and standing, not challenging, and therefore not improving, their ability to balance. That being said, balance training exercises such as those included in the study should be incorporated into a plan of care for treatment of PI in PD, but only in conjunction with other necessary interventions.

I am currently a third year, DPT student at Elon University. I received my BS in Exercise Science from the University of North Carolina at Wilmington. My current interests include geriatrics, neurological disorders, and vestibular rehabilitation. View more posts from Lindsey 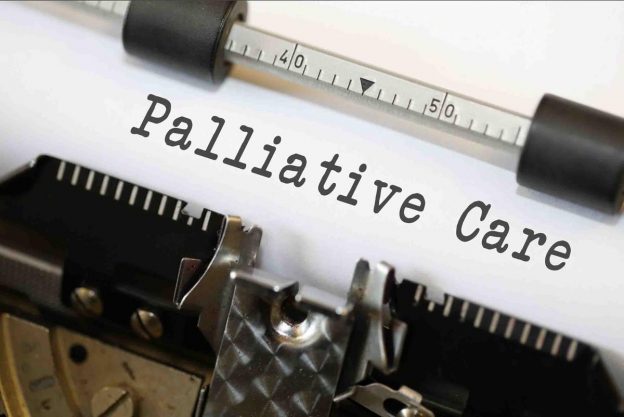 Much research has looked into the use of exercise for patients receiving cancer treatment, however few studies have focused on palliative care. This blog is a critical appraisal of a randomized controlled trial (RCT) which evaluated the use of a physiotherapy programme to reduce cancer related fatigue in palliative cancer patients.