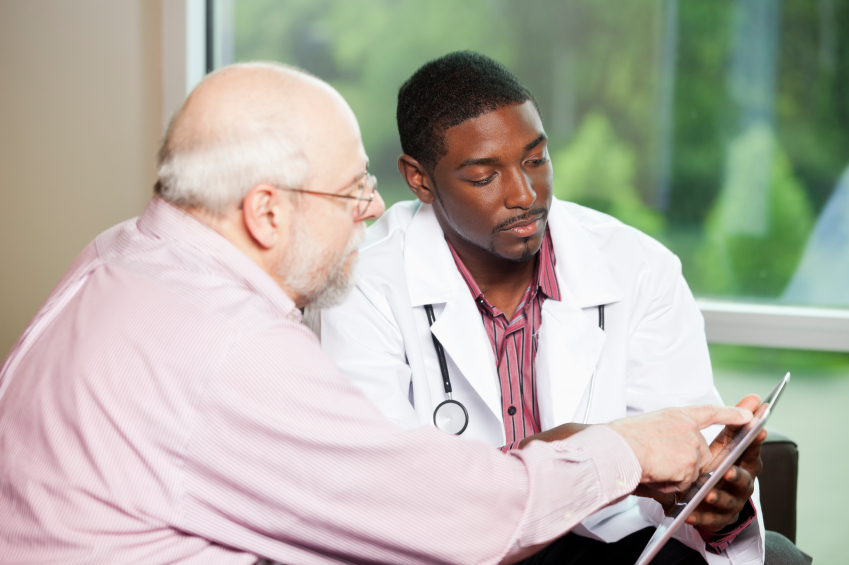 In the current clinical practice that we have seen, many health professionals are moving on from the traditional approach to health care known as eminence-based medicine to an evidence-based approach when dealing with a clinical problem. The reason for this transition and its popularity in the past decades is the ability of the systematic approach to promote better health care and clinical practices. It enables healthcare professionals to apply their critical thinking skills in order to scrutinise the evidence on the effectiveness or risks associated with a clinical intervention to subsequently decide whether the treatment is proven to be effective or harmful in a scientific and statistically significant way.

What is eminence-based medicine?

It refers to a clinical decision that is made by relying purely on the opinion of a medical specialist or any prominent health professionals rather than relying on critical appraisal of scientific evidence available. Many of us may think that prominent health professionals possess more skills and knowledge and therefore their opinion on a particular health matter is sufficient to justify for a clinical decision. However, in doing so we put ourselves at risk of introducing logical fallacies into our practice by using argument from authority to support our decision-making. It is true to say that an expert would have more knowledge than a lay person and their years of experience increases their credibility, however, their opinion is not valid unless it is based on scientific evidence.

Moreover, health professionals such as doctors are frequently approached by pharmaceutical companies trying to promote their new medicines. Pharmaceutical companies tend to provide biased information which only reveals the benefits with limited information on adverse side effects. In reviews on drug promotion, it has been found that doctors relying on information from the industry tends to be older, see more patients, less conservative and have less access to peers. Therefore, even though these doctors may have years of experience, their inability to critically appraise promotion means relying on their opinion solely results in a clinical decision that is not based on scientific evidence and can potentially lead to a suboptimal decision since new medicines do not need to show any improvements over existing treatments to be approved for marketing.

Likewise, pharmaceutical company funded researches are more likely to selectively report evidence that is favorable to the product being studied. These funding from companies can also influence the choice of research topics and the research outcomes. This means that we need to question the evidence that are presented rather than assuming the results of a scientific research conducted by experts are always credible.

What is evidence-based medicine?

It refers to integrating clinical knowledge and skills with the best critically-appraised-evidence available as well as patient values and preferences in order to make a clinical decision. The research literature is continually growing as what we accept at one point may change later as new discoveries unravel. Evidence-based practice addresses that dynamic nature as it requires health professionals to evaluate the appropriateness of a particular treatment by basing on the best current evidence available. An example that portrays both eminence-based and evidence-based medicine is the use of cricoid pressure to prevent aspiration during rapid sequence induction for endotracheal intubation. Cricoid pressure is a technique proposed in 1961 by Sellick. Despite its prevalent use in anaesthetic practice, its application still remains a controversial topic as a Cochrane Review reveals the absence of any appropriate RCT studies meeting the required criteria and measuring relevant outcomes, resulting in lack of evidence on its effectiveness and associated risks. As a consequence, practicing in an evidence-based manner means that we can only rely on the results we have on hand, that is, those obtained from case series and case reports which, on a hierarchy of evidence, occupy the lowest level of strength. This prompts the need for relevant RCTs to be conducted in the future despite of some may question the need on the ground of its well-known application. Until then, we need to consider how much of our decision stems from the available evidence and how much is a result of cultural paradigm.