The effect of intensity of therapy upon length of stay in a neurological rehabilitation setting: a critical review 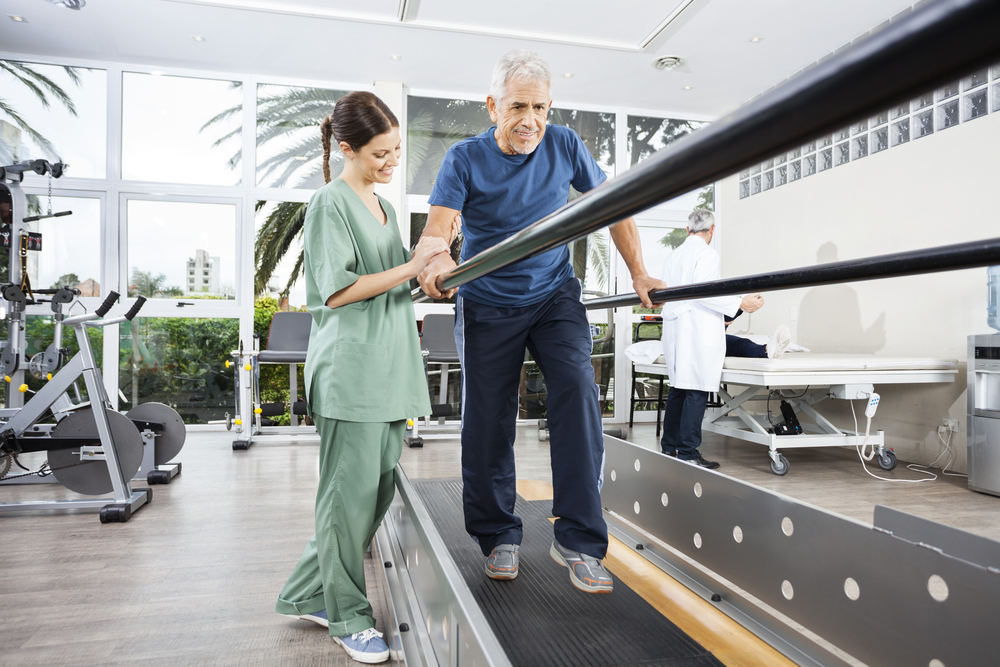 A randomised control trial to determine the effect of therapy upon length of stay in a neurological rehabilitation setting.

Neurological events such as stroke or traumatic brain injury can have significant consequences for the individual and their families. Currently, levels of optimal therapy for inpatient rehabilitation in the UK are uncertain. However, outside the UK, facilities are often required to provide at least 3 hours of therapy per day in order to be accredited as a ‘rehabilitation facility’. Research into this area can be extremely difficult (although not impossible) due to the varying symptoms and consequences of disease. Previous research has looked at the intensity of therapy and length of stay, but hasn’t taken into account the effects of impairments and disability mix among participants.

The study: What they did and how they did it The researchers recruited 161 participants with various neurological diagnoses. Participants were subsequently randomized into control and intervention groups. The aim of this study was to determine the effect of intensity of therapy (physiotherapy and occupational therapy) upon length of stay in a neurological rehab setting and also to test the hypothesis that patients were discharged at a similar level of functioning. Due to the method of timetabling in this particular setting, randomisation into groups occurred the week before admission. As a result, 20 participants were not included in the trial due to consent refusal. The participants were randomised into a control and intervention group by block randomisation prior to admission to allow for timetabling.

The intervention group received 67% more therapy in any given period compared to the control group. The medical staff making decisions on discharge were blinded to the participants’ group allocations. The primary outcome was length of stay in the rehab unit. Extent of dependency was also recorded using the modified Barthel index (a scale to measure performance in activities of daily living) and cognitive impairments were measured using the mayo scale. These were tested upon admission and prior to discharge.

This study found that, after adjusting for confounders, higher levels of therapy led to a non-significant reduction of 5 days length of stay was found in the experimental group. However when taking impairment mix into account, this difference increased to a significant 14 day reduction. Although the results varied greatly depending on which method of data analysis was used. No differences were found in Barthel scores between groups and mayo scale scores are not reported on, or accounted for, in the results.

To evaluate the study systematically, the CASP RCT tool will be used as a guideline.

The clinical relevance of this study is unclear. Whether or not the difference between the high intensity therapy group and the control group was statistically significant depended on the type of statistical analysis the researchers used. Further research is needed in this area, with more complex trial designs and analysis methods to determine the true effect.

SLADE, A., TENNANT, A. and CHAMBERLAIN, M. A., 2002. A randomised control trial to determine the effect of therapy upon length of stay in a neurological rehabilitation setting. Journal of rehabiliation medicine [online]. June, pp. 260–266 [viewed 30 November 2016]. Available from: https://www.researchgate.net/profile/Anita_Slade/publication/11027252_A_randomised_controlled_trial_to_determine_the_effect_of_intensity_of_therapy_upon_length_of_stay_in_neurological_rehabilitation_setting/links/54e759610cf2cd2e02938d32.pdf84