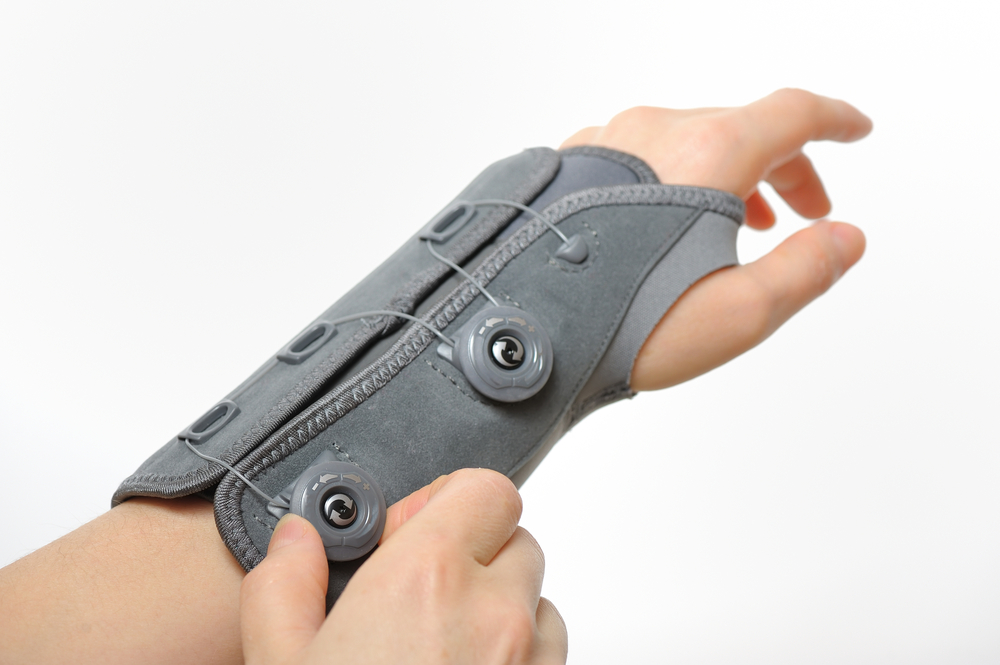 This blog is a critical appraisal of a randomized controlled trial of acupuncture in the treatment of carpal tunnel syndrome (KHOSRAWI et al. 2012).

Carpal tunnel syndrome (CTS) is a common condition, whereby pressure on the median nerve in your wrist causes numbness, tingling, pain and muscular dysfunction in the hand and fingers. This syndrome occurs more frequently in women and especially pregnant women (Bland 2007), but can occur regardless of age, ethnicity or occupation (Gerritsen et al. 2002). The diagnosis in most cases is straightforward, leading to an option of conservative treatment or surgery for more chronic cases. The most common treatment option is conservative management, which can include splinting, local steroid injection and ultrasound. However, some acupuncture-trained physiotherapists may offer acupuncture as a treatment modality, although its effectiveness remains uncertain.

The purpose of this study was to compare the short-term effects of two different treatment combinations for carpal tunnel syndrome: night splinting and acupuncture vs. night splinting, vitamin B1, B6 and sham acupuncture.

The intervention group received night splinting and 8 sessions of acupuncture treatment over the course of 4 weeks. For this study, 72 patients (Male n= 24, Female n= 48) passed the inclusion criteria and were randomly assigned to one of the two groups. Although 72 patients were initially included in the study, 8 were excluded. This meant that at the end of the 4 weeks, 64 patients completed the intervention.

Outcomes were measured at four weeks’ post intervention. As outcome measures, the Global Symptom Score (GSS) was used, whereby patients can report on their experience of their symptoms. Objective measures were also assessed, including Distal Motor Latency, Nerve Conduction Velocity and Distal Sensory Latency. These measure how well relevant nerves and muscles are responding. These results after 4 weeks were then compared to the findings of the initial baseline reading.

Following the evaluation of the 64 patients that completed the 4-week intervention, there was a significant difference in the Global Symptom Score for the patients that had acupuncture (p<0.001) compared to those who had received sham acuptuncture.

Interestingly, when the results compared the differences of the electrophysiological parameters, only the Nerve Conduction Velocity showed significant difference between the two groups (p=0.02) which indicated an improvement for the acupuncture group. The Distal Motor and Distal Sensory Latency tests respectively did not show statistical significant difference following the intervention (p>0.05).

For the evaluation of this study, the CASP RCT critical appraisal tool will be followed as a guideline.

The findings of this study suggest that acupuncture may be able to improve the symptoms of CTS in patients with mild to moderate symptoms. However, a Cochrane meta-analysis which reviewed twenty-one studies, all using various forms of conservative management of CTS, concluded that acupuncture did not produce significant benefit (O’Connor et al. 2003). This shows the informative value of combining data from multiple studies, and highlights the need for using larger sample sizes and studies with a longer follow-up period.

Ultimately, the use of acupuncture may come down to patient preference. But it is also worth considering that acupuncture may not be a cost-effective intervention, as it requires specialist training and a licence to practice. Acupuncture is also time consuming and is not offered widely by most NHS trusts.