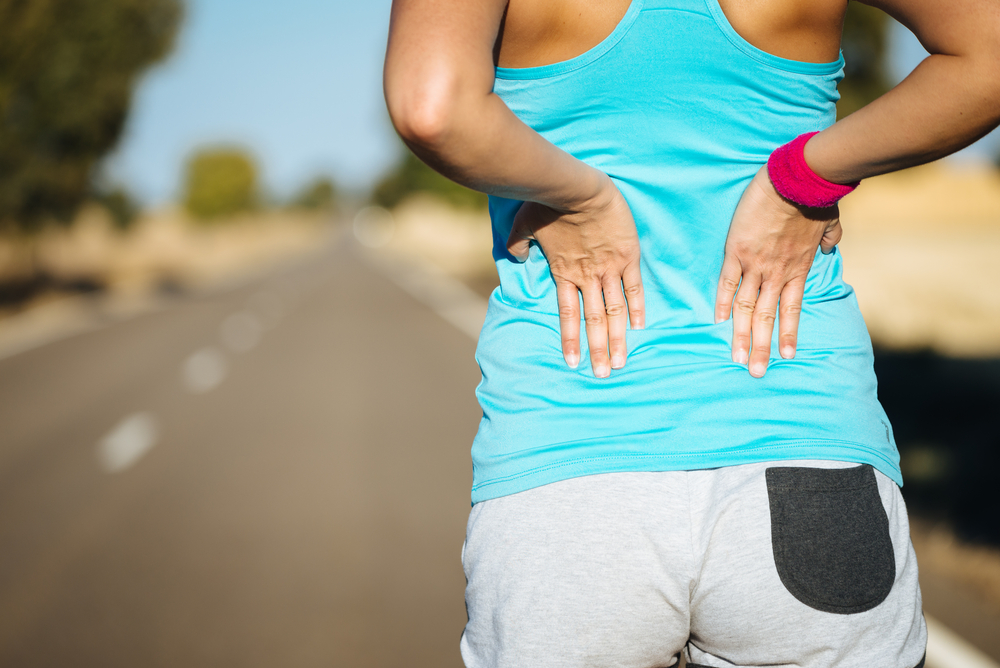 This blog is a critical appraisal of the following trial: “A tailored exercise program versus general exercise for a subgroup of patients with low back pain and movement control impairment: A randomised controlled trial with one-year follow-up”

Non specific lower back pain (NSLBP) is the most prevalent cause of disability in the world. According to Burnstein et al. (2014) there is an urgent need for further research into lower back pain due to the ageing population. Research has shown that exercise is an effective treatment for lower back pain. Clinicians have tried to identify NSLBP subgroups that respond well to specific exercise treatment plans. A subgroup of NSLBP patients with movement control impairment (MCI) can be reliably diagnosed, though it is unknown what type of exercise plan is most effective. MCI is defined as a deficit in the control of movements during functional daily activities.

The purpose of this study was to assess the effectiveness of a specifically tailored exercise plan to treat MCI versus a traditional general exercise plan for NSLBP.

The remaining 106 patients were then randomly allocated to either a general exercise (GE) group, which aimed to improve muscle strength of all relevant muscle groups in the lumbar and pelvic region, or a MCI specific exercise group which specifically addressed pain-provoking postures and control on impaired movements. The patients were allocated using block randomisation.

The primary outcome measure used was the Patient Specific Functional Scale (PSFS), and the secondary outcomes were pain, as measured by the graded chronic pain scale (GCPS), and disability, which was measured using the “Disability score” provided by the GCPS and the Roland-Morris Disability Questionnaire. Measurements for all of the outcome measures were taken at baseline, post treatment, after 6 months, and after 12 months.

For the primary outcome measure, both the MCI group and the GE group improved significantly over time on both mechanical and chronic pain as measured by the PSFS. The follow up at 6 and 12 months showed that there was no statistically significant difference between the groups.

The secondary outcome measures showed similar results to the primary outcomes. Both the GE and MCI groups showed significant improvements over time. The difference in pain and disability between the groups was not significant. Nearly all patients who were previously on full or partial leave from work improved their work status. One patient in the GE group remained on partial sick leave.

The comparisons of both primary and secondary outcomes between the two groups are based on 95% confidence interval values.

In order to assess the strengths and weaknesses of the study in a structured and clear manner, I used the CASP randomised control trial appraisal tool.

Though this trial found that there is no significant difference between these two treatment methods, the trial is still of clinical importance. The trial showed that both treatments are effective at treating NSLBP with MCI. This can be applied in practice as the results are generalizable to a wider population. It also allows for multiple treatment options to suit specific patient preferences.