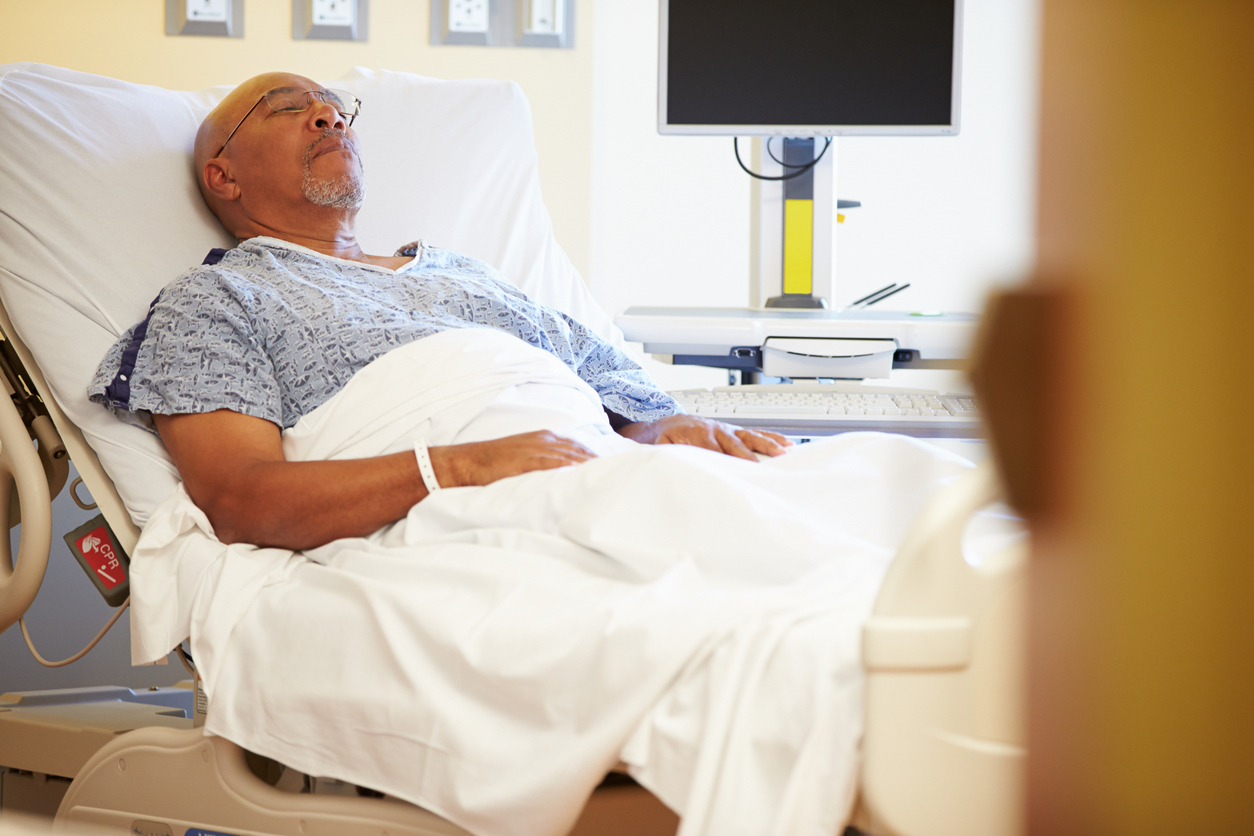 This blog is a critical appraisal of a randomised control trial investigating the effects of bed exercises following a total hip replacement.

With each night spent in a hospital bed costing the NHS £400 (Department of Health, 2015), it is clear to see how important it is to carry out research to determine ways to reduce patients’ duration in hospital following operations such as total hip replacements (THR).

Previous research from Jesudson and Stiller (2002) evaluated the efficacy of bed exercises after a THR and found no additional short term benefits. However, Smith et al. (2008) followed patients for 6 weeks and looked to see if there would be any benefit in the long term.

Summary of the journal article

The study by Smith et al. (2008) aimed to determine whether the addition of bed exercises to a standard gait re-education programme after an elective THR improved functional outcomes and patients’ quality of life.

The exercises included 10 repetitions of active hip flexion, ankle dorsiflexion and plantarflexion (flexing of the toes downwards and upwards respectively), static quadriceps and static gluteal exercises. These were carried out 5 times daily bilaterally (i.e. on both sides) and in supine (i.e. with the patient lying horizontally with the face and torso facing up).

60 patients were followed for the first 6 weeks after their operation. The results showed no statistically significant difference between the two groups who were randomly allocated to either group A (the intervention group), or group B (the control group). Smith et al. (2008) concluded that the addition of bed exercises to a standard gait re-education programme did not significantly improve patient functioning or quality of life. The Critical Appraisal Skills Programme (CASP, 2013) randomised controlled trial checklist will be used to make sense of the evidence by identifying strengths and weaknesses of this randomised control trial (RCT).

Overall, the findings showed that completing bed exercises in addition to a gait re-education programme, had no significant effects on functional outcomes and quality of life for patients following a THR. However, because the population only consisted of 60 primary elective THR patients, the study may have been underpowered to detect differences and so further research with larger populations is required.