Tailored vs. general exercise for low back pain 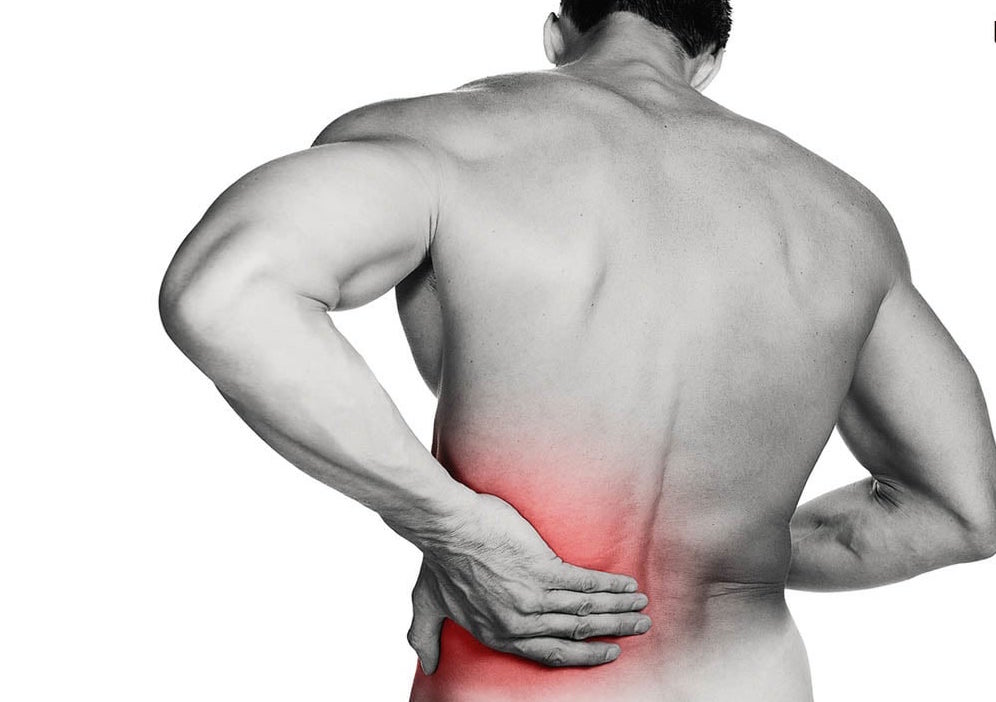 This blog is a critical appraisal of the following:  SANER, J et al. (2015). A tailored exercise program versus general exercise for a subgroup of patients with low back pain and movement control impairment: A randomised controlled trial with one-year follow-up.

At some point during their life, 60-80% of adults will suffer from some form of low back pain. A specific diagnosis is not possible in 90% of cases of low back pain, which is given the name non-specific low back pain (NSLBP). In the sub-acute and chronic stages, exercise is considered an effective way to manage NSLBP. Previous studies have shown that a subgroup of patients with NSLBP and movement control impairment (MCI) can be diagnosed with substantial reliability. However it is still unknown for this subgroup which type of exercise is most beneficial to aid their recovery. This is the first study of its kind.

How and what they did

The purpose of this study was to evaluate the long term effect on patient outcomes of movement control exercises (intervention group) compared to general exercise of the lumbar spine (control group). Patients received 9-18 treatments from physiotherapists in both groups, and also had to undertake home exercises.

106 eligible patients aged 18-75 with non-acute NSLBP and MCI were chosen to be treated across 5 hospital outpatient departments and 8 private practices in Switzerland, for which ethical approval had been granted. Patients were randomised into their groups using block randomisation with a block size of four. Randomisation was concealed and performed by an independent assistant via telephone at the school of Health Professions Zurich University, preventing any selection bias.

It was not possible to blind patients and therapists to treatment, only the assessor was blinded, meaning bias could affect the end results.

The primary outcome measure used was the patient specific functional scale (PSFS) which links perceived pain to functional situations. Reliability and validity have been reported as good for this outcome measure along with its internal and external responsiveness, indicating that the test detects meaningful change in active limitations. Secondary outcomes include the Roland Morris Questionnaire (RMQ) which measures low back pain related disability, range of motion of the lumbar spine, graded chronic pain scale (GCPS) and tactile acuity.

Both primary and secondary outcomes were measured before treatment, post-treatment and at 6 and 12 months after the intervention is complete. All secondary outcome measures are also reported to be valid and reliable.

Alpha was set at 0.05, and throughout all outcome measures, both the control and intervention group improved significantly over the entire 12 months, where on average p < 0.001. Post treatment there was a Roland Morris Disability Questionnaire score in favour of the MC group where p = 0.04 but at 6 months this finding was non-significant as p = 0.19. Overall there was no significant difference between groups on any outcome measure at 6 and 12 months follow up.

The paper set out clear research questions and aims and adequately addressed them. A randomised control trial was the best study design for this research question, as RCTs are the most rigorous way of determining whether a cause-effect relation exists between the intervention and the outcome (Kendall 2003).

Apart from the fact that blinding for patients and therapists was not possible, there are strong points about this study that reduce the chance of bias results. It was carried out by a University which tend not to have vested interests in the outcome of research (as opposed to an industry-sponsored study). Also, a study protocol had previously been published, which ensures that researchers cannot change their methods as they go along to influence the outcome of research.

The authors justified their sample size of 106 patients to be randomised, taking into account acceptable level of significance, power of the study and standard deviation in the population (Bhalerao and Kadam 2010). It consisted of an equal number of men and women spanning a large age range (18-75), so they stated their study as being representative of the wider population.

The downside to this study is that it was limited to the country of Switzerland and an inclusion criteria was fluent speaking German. Also, patients harbouring prominent psychosocial factors (a score of 130 points or more in the Orebro Musculoskeletal Pain Questionnaire) were excluded from the study, meaning a selection bias towards a NSLBP population with low psychosocial influence and high self management competence may be present. This perhaps calls into question whether or not this study is representative of the wider population.

Intention to treat analysis was undertaken for the 6 patients who withdrew during treatment, therefore they were all accounted for at the conclusion, making the study more valid as there is no missing data.

The findings of this study show that both general exercise and movement control exercise improves patients levels of disability and pain, however there is no significant difference between the two. The study design was relatively robust and reliable. However since it is the only study of its kind, further research on this topic is needed within the wider population using bigger sample sizes.