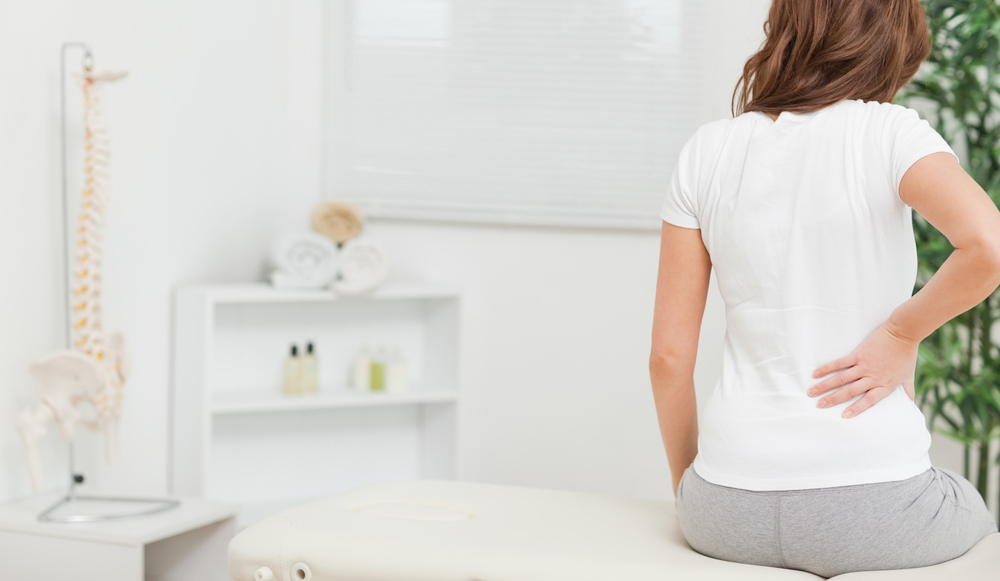 Nonspecific low back pain (NSLBP) is defined as symptoms without any specific cause and is the most common form of back pain. It is stated by Tulder and Koes (2010, p. 71) as “pain, muscle tension or stiffness localised below the costal margin and above the inferior gluteal folds, with or without leg pain”.

There are three different stages within NSLBP: acute (less than 6 weeks), subacute (between 6 weeks and 3 months) and chronic (lasting longer than 3 months) (Airaksinen et al. 2006).

The researchers collected 240 participants with non-specific low back pain who met the set criteria and participants not eligible were excluded prior to randomisation. They were randomised by one investigator who used blocked randomisation with sizes of 6, 9 and 15. They were allocated into groups that received 8 weeks of either general exercise (GE), motor control exercise (MCE) or spinal manipulative therapy (SMT). The primary outcome measures used in this study were Patient- Specific Functional Scale (PSFS) which looks at three activities which each individual find most difficult and Global Perceived Effect Scale (GPE) which addresses progress in perceived pain. The secondary outcomes used were Visual Analogue Scale (VAS) and Roland Morris Disability Questionnaire (RMDQ). The data was collected during follow up appointments at 8 weeks, 6 months and 12 months, comparing the baseline measured prior to randomisation.

All data for the interventions was analysed on an intention to treat (ITT) basis, but no attempt was made to impute values for the missing data.

For the results, the primary outcome measures showed that the mean improvements for the PSFS, motor control exercise and spinal manipulative therapy conducted somewhat better short-term function and perceptions with a difference between 3.8 and 5.0 points. As for the GPE, the mean difference varied between 3.8 and 4.4 and this in relation to the baseline values with 95% confidence intervals. As for the secondary outcome measures, no statistically significant effects were seen after 8 weeks. For the long-term effects, there were no evident differences between any of the groups in either of the outcomes.

To investigate this study in more depth and to get a broader understanding, the CASP RCT tool will be used as a guideline. The study did address a clearly focused issue relating to population, interventions, comparator and outcome measures (PICO).

Due to the nature of interventions in this study, it was not possible to blind the physiotherapists delivering the treatment, but patients and all other investigators were blinded. Due to the therapist not being blinded it could lead to possible rater bias as the therapists may have different skill levels and the way of delivering treatment may differ between the therapists.

Out of the 240 participants, 16 patients withdrew before the 8-week follow up and all in all there were 29 patients who withdrew. As there were no attempts made to impute the values for missing data, there was no threat to the validity of the study.

For most baseline characteristics, the groups were similar although there were some differences linked to socio-economic backgrounds where participants either worked full-time or were not working. This could have had an effect on motivation, such as to get back to work as well as the activity level before and after injury. On the other hand more females were included in this study which relates to the wider population as Depalma (2012) mentions that females are more prone to suffer with chronic lower back pain than males.

As for the 3 interventions, the GE and MCE programmes were taught in groups, however it does not mention what kind of exercises were administered which makes it harder to reproduce. The SMT were administered on a one to one basis which can make the outcomes differ from an intervention delivered on a group basis with less one to one contact. The feedback of motor control exercise involved the use of ultrasonography – it is not mentioned how they used this in respect to body position, angles or duration. Due to this, error may be present and it is important to have a standardised procedure (Henry and Westervelt 2005).

Participants in both the GE and MCE groups were given advice to continue with certain exercises at home whilst the participants in the SMT group only received joint manipulation techniques and were advised to avoid pain aggravating movements. If they recovered before the 12 sessions their treatment would stop compared to the two other groups who fulfilled the 12 sessions regardless of the extent of their recovery. This could lead to a difference in the results as some participants may have ended their treatment earlier than others.

The results of this study show that for the long-term effects of either intervention there were no statistically significant differences, however for short-term effects both the SMT and MCE groups showed greater improvement. Therefore these results can contribute to a professional’s clinical reasoning in practice.

DEPALMA, J., KETCHUM, JM. And SAULLO, TR., 2012. Multivariable analysis of the relationships between age, gender and body mass index and the source of chronic lower back pain. Journal of pain medicine. Vol. 13, no. 4, pp. 498-506.