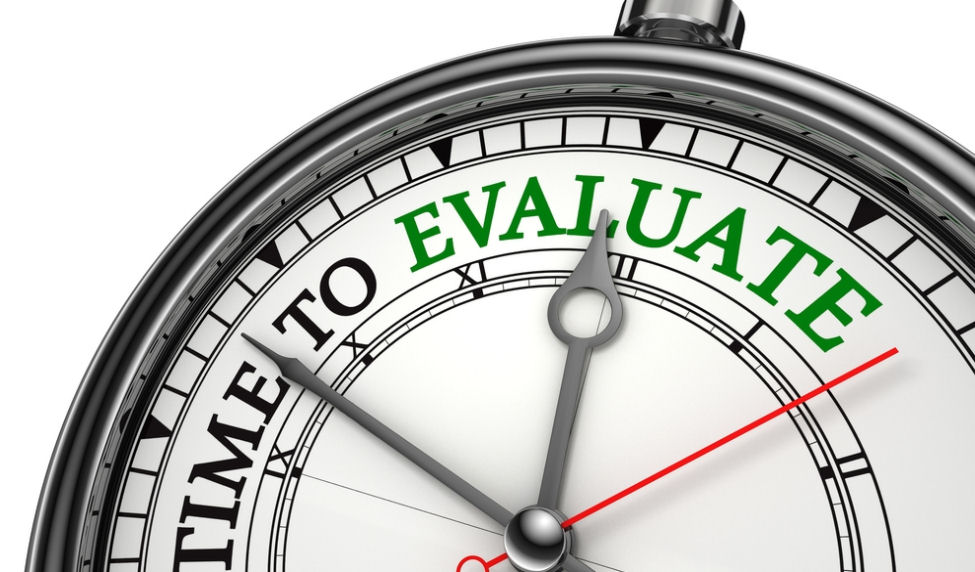 This blog is a critical appraisal of the following pilot study: Intraexaminer comparison of applied kinesiology manual muscle testing of varying durations: a pilot study (1).

Applied kinesiologists use manual muscle tests according to similar methods described by Kendall to diagnose dysfunctions and guide clinical decisions.

The muscle can be rated as “facilitated” or “strong” if the subject can maintain the position against gradually increasing pressure; or it can be rated as “inhibited” or “weak” if the muscle weakens during the procedure.

Aim of the study

The aim of the current study was to compare the results (strong/weak) between short (1 second) and long (3 seconds) manual muscle tests of the same subject.

Null hypothesis: The duration of the test does not influence the outcome.

Alternative hypothesis:  The 2 conditions are at least partially independent of each other and so would demostrate a low Cohen’s Kappa value.

Secondarily, the study compared peak force of the Maximum Voluntary Isometric Contractions (MVIC) tests and peak force of manual muscle tests between strong and weak tests to further define the objective differences between the states applied kinesiologists refer to as “strong” and “weak”.

Methodology of the study

An applied kinesiologist, with more than 30 years in the practice and teaching of this subject, examined 44 chiropractic students (23 men; 21 women). The manual muscle test was performed on the middle deltoid muscle.

All subjects performed the MVIC first and then were manually tested.

During the manual muscle tests the following parameters were recorded:

Results of the study

In the short tests there were 42 strong and 2 weak results. In the long tests there were 39 strong and 5 weak results.  The Cohen’s Kappa coefficient for agreement between short and long duration tests was 0.54, indicating only fair agreement between the 2 conditions. The null hypothesis was good agreement with a Kappa value of 0.61 or greater. The null hypothesis was rejected; the duration of the manual muscle tests does appear to matter.

There are some statistical considerations that should be taken into account in this study.

In the first place, the fact that there were 42 (1 second) and 39 (3 second) positive results of a total of 44 trials indicate the presence of a high Prevalence Index (2).

The Kappa coefficient is influenced by the prevalence of the attribute. When there is a high difference in the agreement of positive/negative (strong/weak) results there is a prevalence effect; this can be expressed by the Prevalence Index (2):

In this study, the Prevalence Index is 0.84.

There is a way to control for this effect – the Prevalence-adjusted bias-adjusted-kappa (PABAK). The PABAK gives us a value of the Kappa coefficient with minimal influence of the prevalence and bias. The PABAK is calculated changing the values of the cells in the contingency table minimizing the difference between positive/negative agreements and disagreements without changing the total number of agreements/disagreements (2).

The PABAK for this study is calculated based on the following contingency table:

The PABAK value is 0.8636. This value is much higher than the normal Kappa coefficient reported in the study.

Based on the values of absolute agreement and PABAK, as well as the incongruences of the strength measurement results, we cannot ensure that the Applied Kinesiology’s Manual Muscle Test results are different depending on the test duration, or that the applied kinesiologist’s subjective scores reflect real changes in strength within a muscle.